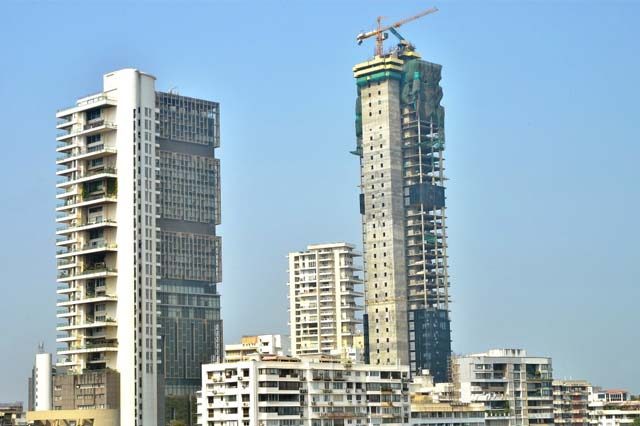 Depreciation and amortisation expense for Q1 FY20stood at ₹24.8 Crores as compared to ₹18.5 Crores in Q1 FY19. The capex spends towards Core Assets in Q1 FY20 stood at ₹20.5 Crores.

On the performance Rohit Katyal, Executive Director & CFO commented, “As the real estate sector is moving towards a major consolidation phase following regulatory changes and demonetisation three years ago, new launches by non-branded developers have declined sharply, while those of branded developers have increased proportionately, making it evident that the branded players are clear beneficiaries of such ongoing consolidation, a fact which is reflective in the order book of Capacit’e. The consolidation in the private sector, coupled with the housing for all initiative of the Central Government (PMAY) in partnership with various State Governments, upsurge in public sector spend for education and healthcare, places Capacit’e in sweet spot, to further capitalize on the opportunities.

Capacit’e derives its strength from established and growing marquee client base, its focus on customer relationship management and its lean management, which has the ability to adapt to changing market conditions. Further, we have consciously increased our commercial &institutional order book which now stands at 32% as on 30th June as compared to 2% in FY17. The commercial &institutional segment is witnessing huge traction with investments by various global private equity players in recent times.
With a lean balance sheet, strong and well diversified order book from a very strong clientele and our proven execution capabilities, we remain confident of continuing our good performance in the future.”