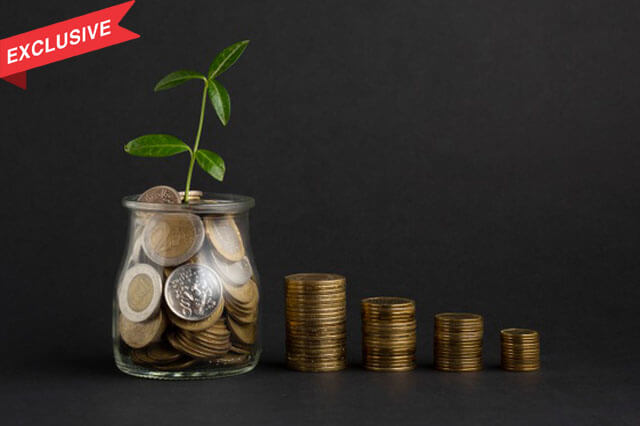 Government has announced the disinvestment of LIC which will not only help it raise finances but will also improve governance at one of the largest corporate entities in the country.

The Union Budget for FY20-21 has been announced in one of the toughest domestic economic environments post the Global Financial Crisis. Against this backdrop, expectations were running high for a reduction in personal taxes on one hand and an increase in government spending to kick-start growth on the other. While fiscal deficit for the current financial year will exceed the budgeted estimate by 0.50% (3.80% of GDP vs the budgeted estimate of 3.30%), the Finance Minister has stuck to the path of fiscal prudence for FY20-21 by estimating the fiscal deficit at 3.50% of GDP. The budget is based on realistic estimates of nominal GDP growth of 10% for FY20-21. The government has announced the disinvestment of LIC which will not only help it raise finances but will also improve governance at one of the largest corporate entities in the country.

Deposit Insurance Coverage has been hiked from INR 1 Lac to INR 5 lacs per depositor to send a clear message to depositors that their money is safe. Several measures have been announced to attract foreign investments into the country such as increasing the FPI limit from 9% to 15% for investments in corporate bonds, allowing NRIs to invest in certain categories of Government securities and tax concessions for Sovereign Wealth Funds to invest in infrastructure and other priority sectors. The abolishment of Dividend Distribution Tax (DDT) is a structural positive and also benefits MNC companies listed in India. Start-ups are job creators in the economy and tax incentives on ESOPs granted by start-ups are a big positive. The budget has introduced a scheme to reduce litigations in direct taxes by allowing tax payers to only pay the disputed tax without interest and penalty. The budget has also provided an option to individuals and HUFs to pay income tax at lower rates, if they do not avail specified exemptions/deductions.

All in all, the Finance Minister has tried to meet the diverse expectations while returning to a path of fiscal prudence.

[Sameer Kaul is the Managing Director and CEO at TrustPlutus. All views, opinions and expressions are personal and limited to the author.]