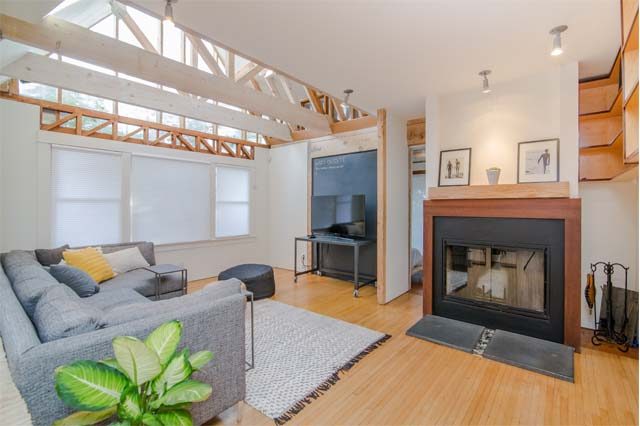 With rapid urbanization leading to mass-scale migrations to large metros, the end-user demand for homes in bigger cities has grown exponentially over the last two decades.

Buying homes in India has historically been a multi-purpose activity that comes with varied approaches, including access to funds as well as timing the purchase with auspicious occasions. Traditionally, a home has served not merely as a roof over one’s head but is also biggest financial security that an individual banks on. With rapid urbanization leading to mass-scale migrations to large metros, the end-user demand for homes in bigger cities has grown exponentially over the last two decades.

The recent half-a-decade witnessed real estate prices skyrocketing on the back of this ‘perceived’ ever-growing demand. However, led by the desire to maximise returns and to create ‘safer’ options which ensured investor purchases, the developers increasingly became focused on upper strata products. The buyer in premium category was spoilt for choices, as supply nearly dried up in mid and lower segments where the buyer was the end-user instead of an investor. The result was all too familiar: Sales began to dwindle in due course: surreptitiously to begin with, and later,endemic across markets. The disappearance of investors, on the back of several reforms and other changes, only accentuated the process of drought in sales.

The tale is all too familiar for the keen observer of the sector in India, as also, the story of a gradual,though evident, drift taking place in the other direction over the last 10-12 months. Our recent research publications have highlighted the re-emergence of ‘The Affordable’ and end-user-oriented focus of supply-side over the last one year. The clock seems to be turning gradually, albeit noticeably. A clutch of factors has worked, and it may be ideal to look at those at the beginning of a new financial year. They carry vital clues, and can be used as cues for making the purchase decisions.

First, the progressive rationalization of GST rates on under-construction projects is certainly something to keep in mind. The uninitiated buyer was suddenly burdened with higher purchase costs, leading to drying up of sales in under construction projects. As the GST Council decided to bring down the rates to 1% for affordable houses, and 5% for others, the burden of GST has been brought down to highly manageable levels.It can be said that GST has reached its most realistic levels.

Second, although the builders had been skeptical about the removal of Input Tax Credit (ITC) under the revised GST regime, they were subsequently offered an olive branch:The choice of using either of the two regimes for a certain limited stock (that which was under-construction before the end of 2018-19 financial year). This has created a sense of urgency among builders to act quickly and dispose of as much stock as possible. Consequently, pricing is currently loaded in favour of buyers. That creates an opportunity for getting a good deal.

With the central government sensing the need to address the troubles of real estate industry in a crucial election year, the interim budget at the start of 2019 literally turned into a real estate budget (in addition to keeping a strong agri-sector focus). The winner is of course the buyer, with multiple sops being offered to demand as well as the supply side. Higher saving rates, apart from allowance to invest in second homes without being penalized by way of additional taxation were welcome steps. The developer too was allowed the breather of removal of tax on unsold units, among other things. The overall packaging creates another good reason for the end-user to reach out for the cheque-book and negotiate a deal.

Finally, a vital enabler of home purchase, home loan, has been made more friendly over the last 2 months by successive reductions in interest rates, from 6.5% to 6.0%. It is clear that the banks have not passed on any significant benefit of the repo rate reduction, but with the interest rate cycle having been reversed and with passage of time the banks will consider reductions in home-loan rates. It does not harm the buyer to start discussions and zero-in on a likely deal.

Overall, as we look back at the landscape of the last half a decade, we do feel that the road was extremely tough, with hardly any avenues for the buyer. The path, however, seems to have turned clement over the last 12 months; and with policy-enablers now lending a helping hand, the time might have just arrived for re-starting the purchase-cycle once again.

[This is an authored article by Arvind Nandan, Knight Frank India. All views, opinions and expressions are personal and limited to the author.]