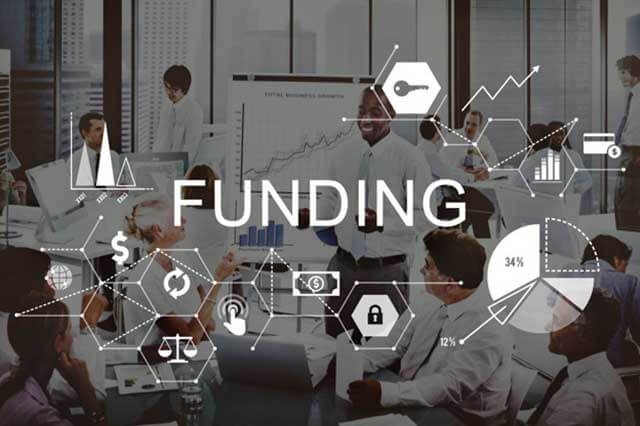 BeatO, the Delhi based health-tech start up, today announced the closure of its Pre-Series A round of INR 11.75 Crores. Orios Venture Partners led the funding round with participation from existing investors -Blume Ventures, Leo Capital and Vishal Sampat.

BeatO focuses on meeting the end to end needs of a person with diabetes. As is commonly known, a diabetes management program requires regular exercise, controlled diet, medicines and diagnostics and regular monitoring of blood sugar. BeatO helps a diabetic self-manage these activities by providing a full-stack of services and products on a web and app ecosystem. The consumer starts to use BeatO by purchasing their smartphone -based glucometer that connects with the mobile app.

The BeatO Glucometer connects to the user’s smartphone and works with the feature rich BeatO app. The product and its concept is superior to normal glucometers in the market. The glucometer along with the app helps you keep a record of all your readings in an organized manner and connects you to doctors and diabetes educators instantly to get guidance real time in case readings go out of the desired range. Based on the sugar readings, it provides instant alerts to family and caregivers too, and, also predicts HbA1c that is used globally to monitor blood sugar effectively. Once signed up, the user can order home delivery of medicines and diagnostics and BeatO’s range of specialty diabetes friendly food and drinks such as snacks, breakfast cereals, teas, juices and vinegars. Not just these, one can also buy diabetic footwear and a range of recently launched Ayurveda products. The app also has a section of rich video and written content in English and Hindi, comprising doctor tips, recipes and yoga workshops that simplify diabetes management.

The company will utilize the funds to increase its user base and revenue, which have grown 10 X over the last 12 months and expand the product line for its flagship glucometer and FMCG/retail categories. The team will also be investing in R&D, platform upgradation for auto-suggestions basis blood sugar readings and product development in order to come up with new and innovative products and services for its ecosystem, which will enable consumers to manage diabetes in a better way.

Speaking about the recent fund raise, Gautam Chopra, Co-founder, BeatO stated, “We are thrilled to have Orios Venture Partners onboard our journey. As a company we are on a mission to scale up a credible full stack tech-enabled ecosystem for those with diabetes and, help them meet all of their specific needs to lead a healthy life. With increase in the disposable income in the Indian middle-class, we foresee an increase in the discretionary spends. For a diabetic, we expect this to be channelled into personal management solutions and more consumption of customized food and retail products.”

Commenting on the fundraise, Anup Jain, Managing Partner at Orios Venture Partners said, “Orios believes in investing behind strong founders that create disruption in large markets. Diabetic population in the country has touched 80 Million and is growing at +6% CAGR. A diabetic consumer spends more than $1000 across different aspects of their medical care and lifestyle in a year. This is currently a broken experience with multiple suppliers that don’t talk to each other or to the user on a common platform. BeatO provides the one place where diabetes can be monitored and managed with the greatest convenience by the user and his caregivers, that is necessary in today’s fast paced life. In Gautam and Yash, we found mission-driven entrepreneurs who were looking to solve this massive problem. Being close to the problem, their understanding of the pain points and motivation for solving this ailment is very deep. As a business model, it is obvious the audience is sticky and the lifetime value / one time acquisition cost is extremely attractive.”

Arpit Agarwal, Principal, Blume Ventures said, “Lifestyle diseases are fast becoming an epidemic in India. Managing diabetes alone is now big enough a market for large businesses to be built. Hence, we continue to feel excited about the path BeatO is taking. Through this journey working closely with the founders for more than a year, we have found them forward looking, imaginative and highly focused. They have managed to create a very sticky user base with very limited capital. With Orios’ experience in helping build some of India’s top consumer brands, we look forward to accelerating BeatO’s quest towards pre-eminence in Healthcare in India.”

Founded in end of 2015 by Gautam Chopra and Yash Sehgal, BeatO currently serves 50,000 diabetic customers in more than 1,500 cities and is currently fulfilling over 15,000 transactions a month. It had previously raised a seed fund from Blume Ventures and Leo Capital in 2017.