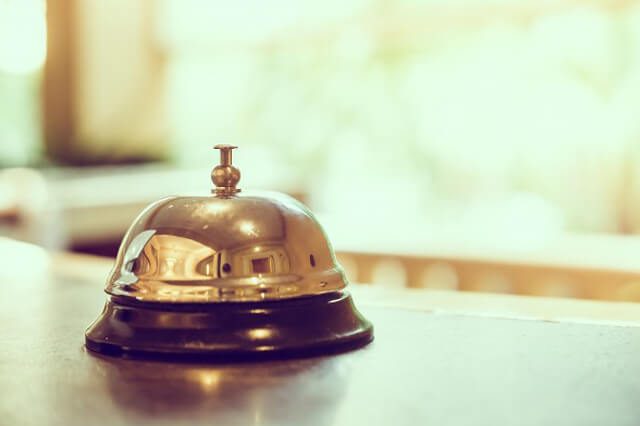 Oyo is also under investigation by the Competition Commission of India (CCI) based on the complaints filed by the Federation of Hotel and Restaurant Associations of India (FHRAI).

A Police Notice has been issued by the Halasuru Police Station directing the Oyo’s Ritesh Agarwal, CEO; Rohit Srivastava, Head of South; Madhvendra Kumar, Head Business Development; Gourab De, Head Business Development & in-charge of property; and Prateek Agarwal, Manjeet Singh and Mrinmoy Chakraborty from Finance to appear before the Sub-Inspector of Police on 7th Nov 2019. The case has been filed by Betz Fernandez, owner of Roxel Inn and has been registered by the Police vide Cr. No. 348/2019 under sections 406, 420, 120(B) r/w 34 IPC. The complainant has alleged that as per the agreement, Oyo was to pay his hotel Rs.7 lakhs per month as minimum guarantee. However, since May 2019 Oyo has not fulfilled its promise and has continued to ignore Mr. Fernandez’s reminders for paying the outstanding dues.

“In the beginning everything appeared like smooth sailing and the terms and conditions of the agreed partnership were met diligently. But then, this lasted only for a few months. Gradually things changed with tweaks in the contracts that are favorable to them and now they have just completely stopped paying. After many attempts to remind and reason with them, I am forced to take this step,” says Elister Fernandez, CEO, Roxel Inn.

“Time and again, we have expressed that the hotel industry, especially hotels in the budget segment are being exploited by Oyo. Under the garb of generating more business, Oyo has been arm-twisting the small and budget segment hoteliers for quite some time now. CCI’s order to investigate Oyo is a big breakthrough and the FIR registered against them by the Bangalore hotel owner is the first of many by other hoteliers across the country,” says Gurbaxish Singh Kohli, President, Hotel and Restaurant Association of Western India (HRAWI) & Vice President, FHRAI.

The apex hospitality body, FHRAI has asserted that the CCI has taken cognizance of its complaint based on the merit of the allegations and is hopeful that the verdict will be in favor of the hotel industry.

“The FHRAI has informed the CCI about how Oyo presently leverages on the vulnerability of an hotelier and gets away with it without any consequence. Filing of an FIR is not something that any business person takes unless they are completely cornered and are left with no choice to deal with a bully. We stand with Mr Fernandez and will support him in this battle against the SoftBank funded Goliath. We have also issued an advisory to our members asking to reach out to the FHRAI for any unjust actions taken against them by Oyo,” concludes Pradeep Shetty, Jt. Honorary Secretary, FHRAI & Vice President, HRAWI.