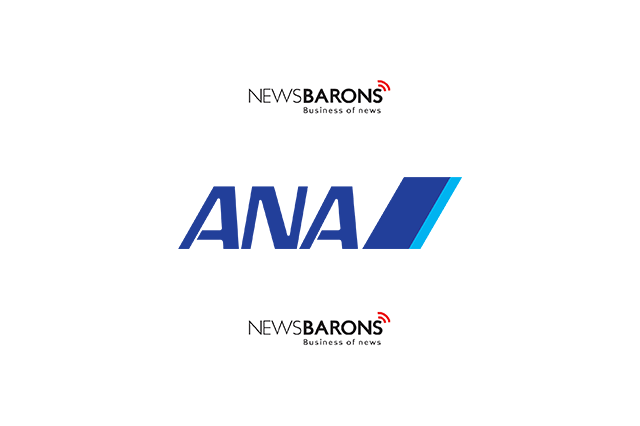 All Nippon Airways (ANA) will soon introduce the first direct flight from Japan to Chennai, India.

All Nippon Airways (ANA), Japan’s largest and 5-star airline for six consecutive years, is taking steps to meet growing demand in Asia by expanding its routes to include the first direct flight from Japan to Chennai, India.

Set to begin in winter 2019, the flight will mark a decisive move towards Asia-Oceania for ANA as the airline looks to capitalize on massive growth across the region. The addition of Chennai brings the total number of ANA destinations to 46.

ANA projects international passenger flights to be a large driver of revenue in 2019 and beyond and has selected key cities for its latest routes. Both cities represent vibrant economic hubs that were previously underserviced by Japanese carriers. While prospects are good in the short term, future growth projections offer reason to hope for even greater returns. By building an early base of support, ANA aims to retain market share as these cities grow and become more important on the global stage.

“Our strategic vision revolves around meeting the needs of today’s consumers while also positioning ourselves for future success,” said ANA General Manager India, Yasuo Taki. “It is hard to ignore the growth potential of Chennai and when the nearby cities of Bangalore and Hyderabad are factored in, the case for expansion becomes overwhelming. We look forward to offering service to Chennai in the years to come and hope we can play a part in bringing the best of this dynamic city to the world.”

While Bangalore and Hyderabad are bases for IT, Chennai is primarily known for its industry and has been called the “Detroit of India.” The city is also the second largest port in India, making it an important trade hub. These factors and more will make it a significant base for cargo as well as passenger transportation.

Chennai will become the third city in India served by ANA after Delhi and Mumbai.

Following the “Inspiration of Japan” high quality of service, ANA has been awarded the respected 5-Star rating every year since 2013 from SKYTRAX. ANA is the only Japanese airline to win this prestigious designation six years in a row. Additionally, ANA has been recognized by Air Transport World as “Airline of the Year” three times in the past 10 years – 2007, 2013 and 2018, becoming one of the few airlines winning this prestigious award for multiple times.