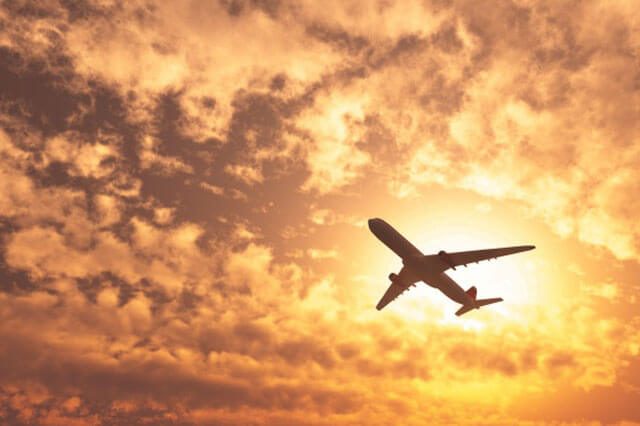 Alliance Air is now operating on 50 routes allotted to the airline under the UDAN-RCS scheme.

With the commencement of operations to Kandla, Alliance Air will operate daily flights between Monday to Friday every week at an affordable price. Alliance Air is now operating on 50 routes allotted to the airline under the UDAN-RCS scheme and has also begun operations to and fro Chandigarh-Dharamshala on 16th November 2019 that it bagged in the UDAN 2 & UDAN 3.1 of UDAN-RCS route under the scheme.

With the launch of flight services, passengers from Kandla can now conveniently travel to Nashik and Hyderabad via Ahmedabad which will significantly reduce the travel time. This is the third flight to operate from Kandla airport. Currently, Spicejet and Truejet operate a daily flight for Mumbai and Ahmedabad. This also provides better connectivity for Kutch commercial hub Gandhidham and the country’s major port Dindayal port.

Rajeev Jain, Additional Director General, PIB, Spokesperson for Ministry of Civil Aviation said “Under UDAN scheme, there has been a commendable uptick of 242% in air traffic on RCS routes which has efficiently strengthened the overall aviation network while providing the services at a modest market-discovered price to the common man.”

It continues to focus on new routes to connect regional destinations. The airline has been awarded12 new routes under UDAN-3.1, which are being launched progressively in coming year bringing new destinations on India’s air map.

Through its codeshare with Air India, Alliance Air not only provides regional connectivity within the country but also offers seamless connectivity to regional passengers on Air India’s network in India and abroad.

UDAN will connect all 28 States and 9 UTs of the country with around 700 routes laying the foundation of a new regional segment in India’s aviation market.