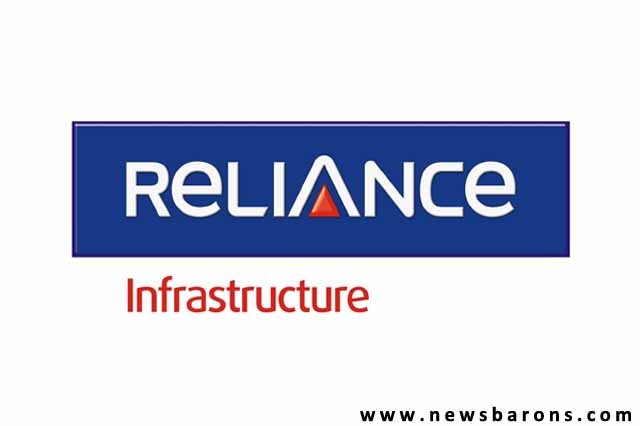 The proposed Transaction is subject to confirmatory diligence, definitive documentation, and customary approvals. Accordingly, there can be no certainty that a transaction will result.Further announcements will be made at an appropriate stage. the company added.

The company plans to utilize the proceeds of the proposed transaction entirely to reduce its debt, and further strengthen its financial position to tap mega growth opportunities in Defence and EPC forthe infrastructure sector.

Earlier, the company had eveinced interest from four players for its Mumbai power business.

Renewable energy company Greenko was also in race to acquire Mumbai electricity assets of Reliance Infra for about Rs13,000-14,000 crore.

Reliance Infrastructure Limited (RInfra) is one of the largest
infrastructure companies,developing projects through various Special Purpose Vehicles (SPVs) in several high growth sectors such as Power, Roads and Metro Rail in the Infrastructure space and the Defence sector.