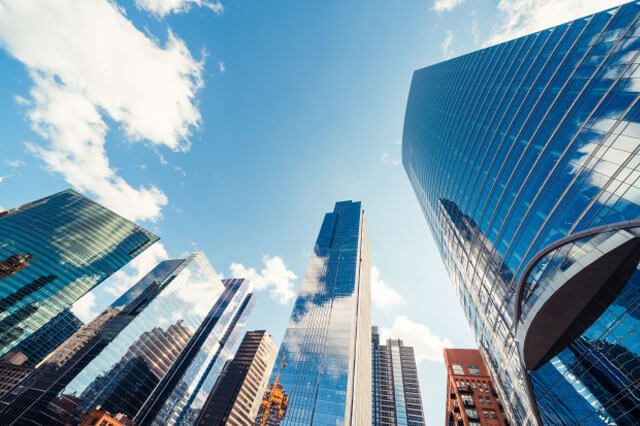 After nearly two-and-half years since RERA deployment across the country, the Centre’s aim to enforce it in each state to regulate the Indian real estate sector has picked up momentum. There has been a 40% growth in project registrations under RERA in a year across the country – from around 32,306 projects at end of September 2018 to nearly 45,307 projects as on 5th October 2019. 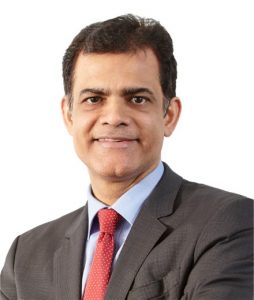 Interestingly, a year ago, Assam, Chandigarh, Daman & Diu and Puducherry saw no project registrations under RERA. This year, these states have cumulatively seen property registrations of nearly 154 projects.

The North-eastern states of Arunachal Pradesh, Meghalaya, Nagaland, and Sikkim – which abstained earlier – will soon officially notify their RERA rules. West Bengal is the only state which has notified its own real estate law under West Bengal Housing Industry Regulatory Authority (WBHIRA).

The state of Maharashtra is among the largest in terms of real estate development, and the successful implementation of RERA is, in itself, an accomplishment. The gradually improving performance of the State’s real estate sector sets the benchmark for other states to emulate.

Since its inception, MahaRERA has been consistent in bridging the trust gap between developers and homebuyers. With several steps taken to regulate the real estate sector, Maharashtra continues to remain the blue-eyed boy of RERA implementation: