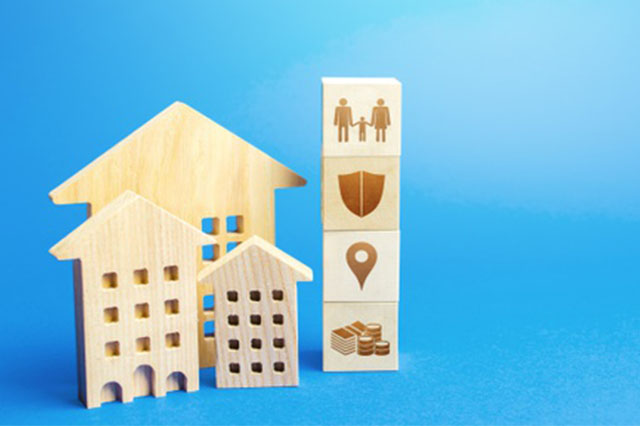 In its latest Real Insight report for January-March 2021 quarter, PropTiger research revealed that housing sales across eight major cities declined only by 5 per cent year-on-year at 66,176 units, indicating that demand is inching back to pre-COVID level. 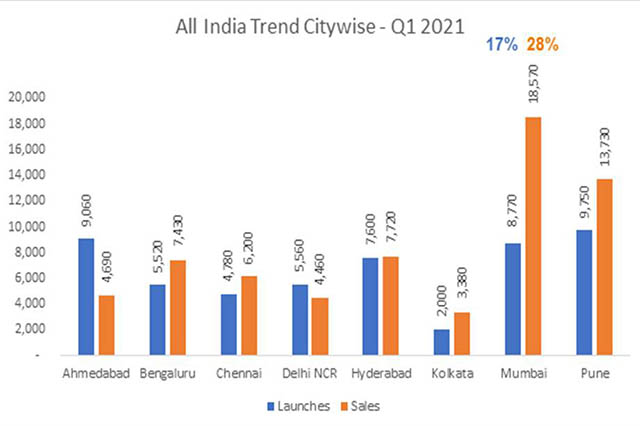 When compared with the Q1 2020, Mumbai, Pune and Bengaluru witnessed fall in sales, while other five cities — Delhi-NCR, Kolkata, Chennai, Hyderabad and Ahmedabad— saw growth in demand.

While analysing the sales numbers of these eight cities, it was found out that around 45 per cent of sales in January-March 2021 were contributed by affordable housing segment — apartments priced below INR 45 lakh.

As much as 44 per cent of the total demand was for units with 2 BHK configurations.

In line with expectations, the share of ready-to-move-in flats in total sales increased compared to preceding quarter.

“Affordable housing segment has been a top performer since the last few years. The government is providing tax incentives and interest subsidy to boost demand in this segment and achieve its target of Housing for All” said Mani Rangarajan, Group COO, Housing.com, Makaan.com & PropTiger.com

On the overall market scenario since the outbreak of COVID pandemic last year, he said: “After a huge setback during the April-June quarter of 2020, India’s residential property market has been recovering month-on-month on pent up demand, festival sales and rising importance of having home ownership.”

Housing sales in January-March this year almost reached to pre-COVID level driven mainly by low interest on home loans and stamp duty cut by the Maharashtra government, he said.

However, Mr. Rangarajan feels that the recent outbreak of second wave of COVID-19 and semi-lockdown in many states may put a brake on the revival of the housing demand seen during the last nine months.

“Though It is too early to assess the impact, we need to keep in mind that real estate industry is more prepared this time to handle the situation. The sector has taken a giant leap in adoption of digital tools for marketing and sales during the last one year,” he observed.

On the supply side, PropTiger research showed that new supply rose by 49 per cent year-on-year to 53,037 units across these eight cities during the first quarter of this calendar year.

In line with demand trends, new supply continues to be concentrated in less than INR 45 lakh category, with 45 percent share from the overall pie.

The mid-segment (INR 45–75 lakh price bracket) recorded a share of 27 percent of the total supply in the first quarter.

More than INR 75 lakh price bracket accounted for 28 percent of the total supply.

“Weighted average prices for new launched projects in a majority of India’s top cities remained muted in the past few quarters, with prices appreciating marginally in the range of 1–3 percent annually,” the report said.

Hyderabad and Ahmedabad witnessed 5 per cent growth in January-March this year compared with the year-ago period. 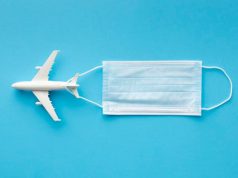 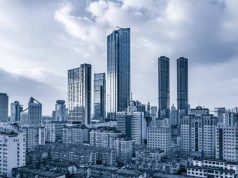 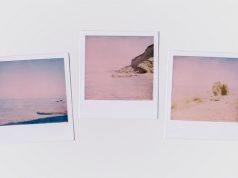