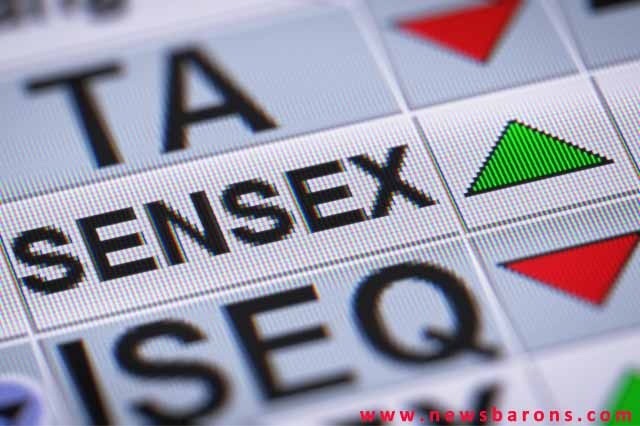 The S&P BSE Mid-cap and small cap index ended up by 1%.

Shares of RCOM closed higher by 2% at Rs. 34.Reliance Group Chairman Anil Ambani reportedly said that the “new” Reliance Communications (RCOM) will be “capex light” and emerge as India’s largest B2B (business-to-business) entity that is “focussed on the global and enterprise business”.

Shares of Idea Cellular closed 11% higher at Rs. 115.The company announced that the board will approved issuance of 326.6 million shares at a price of Rs. 99.50 per share on preferential basis.