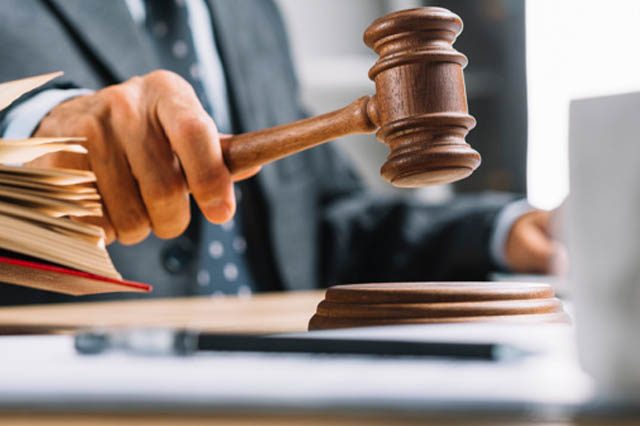 Because of increasing awareness about Intellectual Property Rights (IPRs) among the general public since the announcement of India’s first national IPR policy in 2016 and subsequent improvements in the overall IP regime of the country, the Indian startup ecosystem is rife with IP infringement cases. Hyderabad based coupons and daily deals startup, GrabOn, faced a similar trademark infringement issue with Bangalore based renting portal GrabOnRent.

GrabOn identified its infringer and filed a lawsuit against GrabOnRent in the Delhi High Court, on the grounds of misusing the former’s goodwill and causing confusion due to the deceptively similar brand names.

New users are often confused between the names “GrabOn” and “GrabOnRent”, resulting in wrong addressal of customer reviews, feedback and queries. GrabOn clarified that it has been bearing the brunt of negative customer reviews and complaints which were actually intended for GrabOnRent but diverted to GrabOn due to confusing brand names.

GrabOn further claimed that GrabOnRent has been using their brand’s keywords on Google AdWords with nefarious intent of benefiting from better ranks and brand positioning. This comes at a terrible cost to GrabOn, which has spent years of effort and invested hefty amount of money in building the reputation and recognition of the brand name.

GrabOnRent entered into a settlement with GrabOn and agreed that it shall refrain itself and its vendors, distributors, sellers etc. to sell, advertise or deal in goods or services under the mark “GrabOnRent”, “GrabOn” or similar trademark and domain name within the agreed timeframe. The settlement arrived before the Delhi High Court Mediation and Conciliation Centre, has been decreed by the Delhi High Court in favor of GrabOn.

“’I’m pleased with the quick resolution we got out of this lawsuit. It takes an immense amount of effort, time and capital to build a brand like ours. Customer goodwill is what we pride ourselves on; when our registered trademark’s reputation is misused or tampered with, our brand identity is compromised and as an entrepreneur and founder it is really very painful. I hope such instances can be avoided by others in the future, not only in our line of business but in the entire start-up ecosystem” said Ashok Reddy, Founder & CEO of GrabOn.

“Your brand is your promise to your customers and it’s reputation is critical for the success of your business and that’s why companies need to be vigilant and should enforce their IP rights timely and efficiently”, said Advocate Vivek Singh from Sagacious IP who represented GrabOn in this matter along with Advocate Sachin Gupta from SG Associates.

The decree further instructs GrabOnRent to place a disclaimer on each and every page of their website and Mobile App mentioning that they have no relation with GrabOn. The decree further demands that GrabOnRent has to destroy all the article/goods including visiting cards, tags, labels, dies etc., bearing the mark “GrabOnRent” or any other mark deceptively similar to “GrabOn” by 31st July 2020. GrabOnRent has also paid damages to GrabOn.