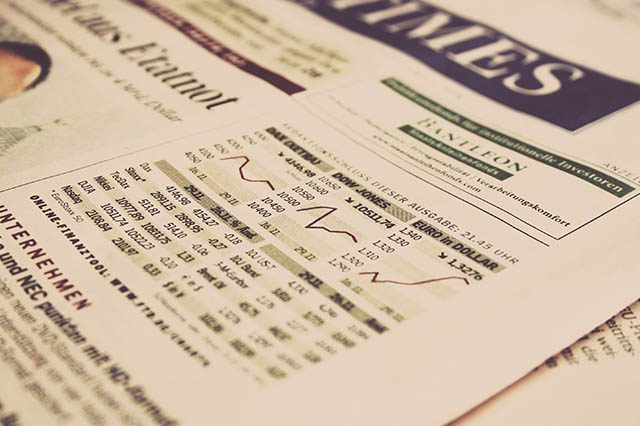 Operating margin in the fourth quarter was 15.3%, as compared to 14.5% in Q4 of last year and 16.7% in the previous quarter. On a year-over-year basis, margin improvement was the result of favorable currency movements net of hedging, operating leverage on higher volumes, and increased productivity. These benefits more than offset the impact of our annual wage increases. Sequentially, margins reduced due to currency movements and hedging and lower productivity associated with Q4 hiring. These headwinds more than offset lower share-based compensation expense and operating leverage on higher volumes.

From a balance sheet perspective, WNS ended Q4 with $235.8 million in cash and investments and $61.4 million of debt. In the fourth quarter, the company generated $44.9 million in cash from operations, and incurred $7.7 million in capital expenditures. Fourth quarter days sales outstanding were 30 days, as compared to 30 days reported in Q4 of last year and 32 days in the previous quarter.

“In the fiscal fourth quarter, WNS once again delivered solid operational and financial performance. Q4 revenue less repair payments* grew 4% year-over-year, or 9% on a constant currency* basis, and we added 8 new logos during the quarter. Our full year results demonstrate WNS’s differentiated positioning in the BPM marketplace and our ability to execute. For fiscal 2019, WNS grew organic, constant currency* revenue by 10%, delivered adjusted operating margin of 21%, grew adjusted diluted earnings* per ADS by 20% to $2.69, and increased our net cash position by $42.3 million,” said Keshav Murugesh, WNS’s Chief Executive Officer. “As we enter fiscal 2020, the BPM marketplace remains healthy with business disruption driving transformational opportunities. We believe WNS’s deep domain expertise, combined with our capabilities across technology and automation, analytics, and process, uniquely positions us to help clients better compete. We remain focused on investing for the future, and to “co-create” with our clients to deliver long-term sustainable business value for all of our key stakeholders”.