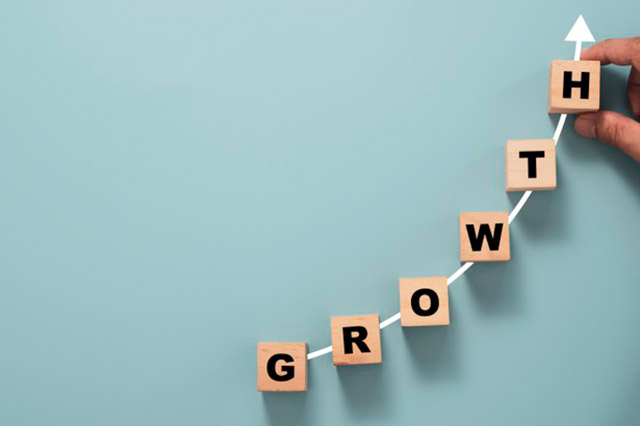 TO THE NEW clocked $58 million in revenue in FY21.

TO THE NEW, a leading technology services company today announced its ambitious 5-year vision to capture a bigger share of the ever-growing market for digital technology services in the US and across the globe. Setting a steep target to clock USD 300 Mn in revenue by March 2026, the company plans to expand its team size to 5,000+ people in 5 years from now. The company clocked USD 58Mn of revenue in FY21.

With its offices already in India, UAE, and the US, TO THE NEW is also expanding into other global markets such as ANZ where it plans to set up regional offices and expand teams this year. Earlier this year, the company announced that it is actively looking to acquire companies in the US that will complement its strengths and build its presence in the US region.

The demand for digital has grown exponentially over the last few years and FY20 has only accelerated the pace. During the last financial year, TO THE NEW grew its absolute revenue by 63% and acquired clients across sectors including digital native businesses and large enterprises. Attracting global talent, the company introduced a permanent work-from-home option for its employees, internally referred to as the ‘Newers’. The decision came as a result of the company’s successful work-from-home run during the lockdown, resulting in its continued business operations during FY 2020-21.

Commenting on its progressive plans, Deepak Mittal, Co-founder & CEO said “A lot has been said about the role of digital technologies in shaping the world that we live in, but a lot yet remains to be translated to actual adoption by companies today. TO THE NEW helps customers cross this digital divide supported by new-age services & solutions that are cloud-native. With over a 60% CAGR since the last few years, we are confident that our service line focus, coupled with our cutting-edge tech stacks are well-suited to elevate us to the next level of growth.”

TO THE NEW’s agility coupled with focus on cloud has helped in acquiring customers across geographies, that include Enterprises, SaaS and Consumer Internet companies alike. The company is widely acknowledged across the globe for its strong partner ecosystem with market leaders such as AWS, Adobe & Databricks to build digital platforms and products.