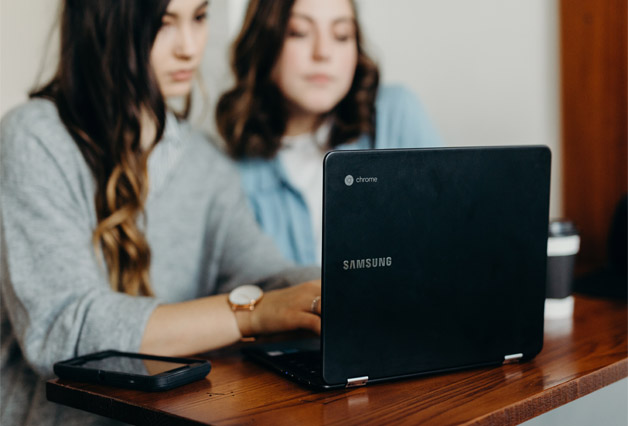 As a part of this initiative, young and talented college students from varied socioeconomic backgrounds will be identified via a detailed selection process and groomed through a rigorous multi-step training program, supported by 100% scholarships and annual stipends of INR 1 lakh each.

TalentSprint WE is aimed at addressing the gender imbalance in technology by grooming promising talent among women engineering students to advance and contribute to the field. Prioritising inclusion, the program is designed to support talented women engineers from under-privileged and disadvantaged backgrounds.

Despite the fact that women famously played a pioneering role in the early decades of programming and technology, the participation of women engineers in the technology sector globally still only stands at 26%, as per the Bureau of Labor Statistics.

Offered as a one-year experiential program for women college students entering their third and fourth years, TalentSprint WE is comprised of summer coding boot camps, live online classes, ongoing mentorship, certification and team-based projects to enhance problem-solving and computational thinking. The initiative builds upon TalentSprint’s past experience with Women in Software Engineering (WISE), an innovative diversity program that produced many promising women engineers, selected from second-tier colleges, who are now sought after by global technology firms.

Commenting on the program, Anand Rangarajan, Engineering Director at Google India said ‘The inclusion of women at every stage of the process to create universally relevant technology products is critical and we are committed to facilitating gender and socioeconomic diversity among software engineers worldwide. We look forward to this program creating a large pool of promising women engineers who can bring their exceptional engineering skills to the ecosystem, and to Google. We are excited to support TalentSprint in this initiative, who have done exceptional work in the area’.

Dr. Santanu Paul, Co-founder and CEO at TalentSprint said ‘We are delighted to have Google supporting our Women Engineers Program. The history of computing is replete with evidence that women bring a unique sensibility and refinement to the craft of software programming. Our goal will be to unleash that capability for the benefit of both Google and the industry. Beyond gender and socioeconomic diversity, we hope to create a whole new breed of talented software engineers who will influence the next wave of global technology development’.