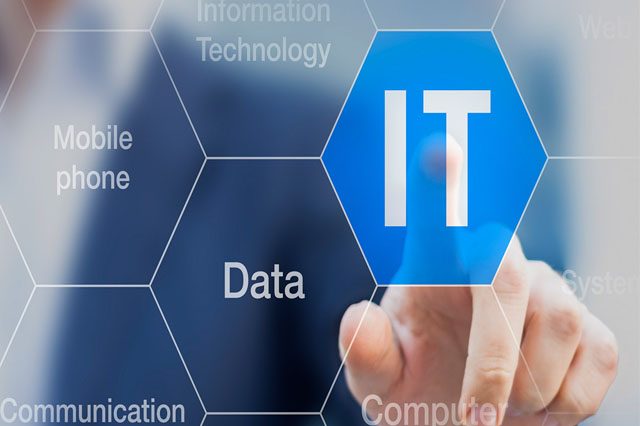 Onward Technologies, one of India’s leading engineering and IT services companies, announced its FY19 and Q4 consolidated results.

Harish Mehta, Onward Technologies Founder & Executive Chairman commented on the performance of the Company, saying, “I am pleased to share that Onward Technologies has performed well in Q4 and the company has delivered consistent growth quarter after quarter. We have been investing for the future over the last few years & during the year and we are expecting these investments to yield both a healthy top-line growth and continuous margin improvements. I am happy to inform you that the Board of Directors have recommended to the AGM to increase the dividend from 10% last year to 15% for the current year.”