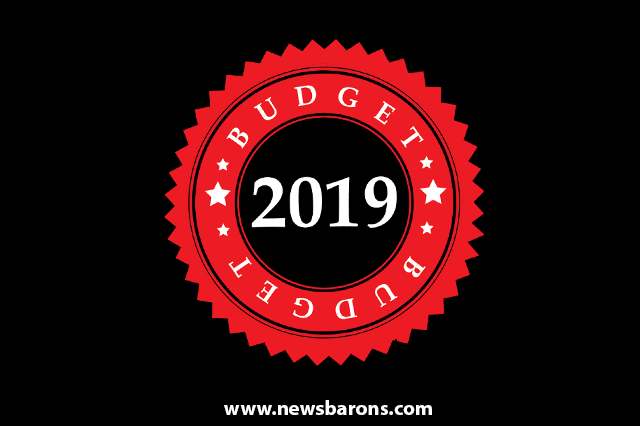 Budget could have had incentives for co-working sector. The government has not enabled co-working firms to claim input credits on work contract and construction services supplied, as detailed under GST provisions.

Coworking firms were expecting that the government would curb or altogether eliminate Angel tax this Union budget as it would enable the firms to lease more spaces for start-ups, enterprises, MSMEs and entrepreneurs. Angel tax would hurt the start-up edifice and indirectly co-working firms would desist from leasing co-work spaces. Angel funding is now being considered as income and is being taxed at the full income tax rate of 30 per cent. This will detract higher investment in co-working spaces.

Co-working has become a thriving ground for start-ups. While the government announced that India is the second largest start-up hub in the world, there were no announcements to incentivise start-ups. Also considering that startups do not earn the profit in their initial business years, we were expecting that the government could have lowered the income tax slabs for startup employees which would have supported startups to reduce costs. Hence, we were expecting some important tax exemptions that would have given an enhancement to all existing and upcoming startups as this would have increased demand for co working spaces.

Companies may find it difficult to work without improvement in infrastructure to expand in metros and make a move into Tier II and Tier III cities too. Co-work firms were also hoping that bank funding for start-ups would have been enhanced to make available greater access to financial resources to start-ups. There was no announcement in this regard.

[This is an authored article by Manas Mehrotra, Chairman at Incubex NestaVera. All views, opinions and expressions are personal and limited to the author.]