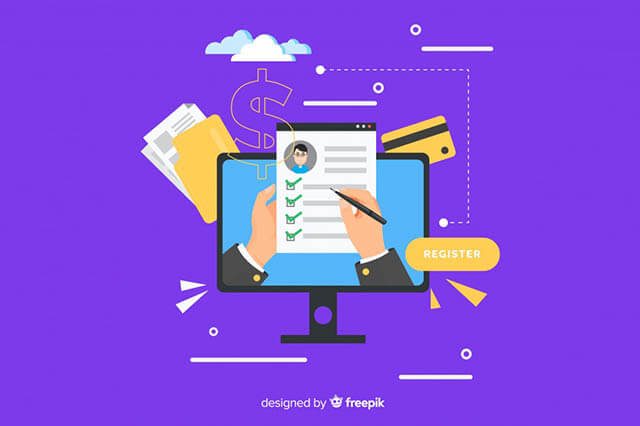 The new eSign services prompt the user to create an e-KYC account, which is valid for 2 years, and e-verify the credentials once.

eMudhra, a licensed Certifying Authority under the Controller of Certifying Authorities (CCA), India, announced the launch of new version of eSign services (version 3.0), which offer users a new and innovative way to quickly sign documents using cloud based electronic signatures generated relying on an offline e-KYC mechanism. In fact, eMudhra is the first licensed e-Signature Service Provider (ESP) in the country to roll out the new eSign services.

Unlike in the past where the users had to carry out e-KYC every time they wanted to generate and use electronic signatures, the new eSign services prompt the user to create an e-KYC account, which is valid for 2 years, and e-verify the credentials once. From that time on, all that
the user has to do is login into the e-KYC account using OTP & PIN, and generate eSign 3.0 compliant signature to electronically sign any number of documents. This cloud based signing process removes the requirement of complicated hardware (USB Token) or client software to fulfill digital signing requirements of the user. On the other end, the open APIs available with this service makes it easy for online service providers such as banks, insurance providers and e-commerce companies to
quickly integrate eSign 3.0 facility (provided by eMudhra), making the feature of non-repudiation more robust in their existing service.

Vijay Kumar, head – technology, eMudhra says, “The new eSign in its revived form is very transformative and will go a long way in driving the paperless initiatives of government as well as private institutions. We are thankful to the Controller of Certifying Authorities for bringing in this proactive reform in the eSign ecosystem.”

V. Srinivasan, chairman, eMudhra says, “As the new eSign is cloud based, it can facilitate e-Signatures from mobile devices, thereby taking digital transformation to the next level. We expect significant uptake of the new eSign across multiple industries such as BFSI, education,
healthcare and many more.”

eMudhra is a licensed Certifying Authority under Ministry of Information Technology, India and has issued digital signatures to over 40 million customers in the country. eMudhra also holds the Chairmanship of Asia PKI Consortium, Chairmanship of the India PKI Consortium, and is a member of the UN council on Blockchain. At eMudhra, innovation is one of our core principles and our product development efforts are aimed towards building cutting edge IP that can accelerate the world’s transition to a secure integrated digital society.