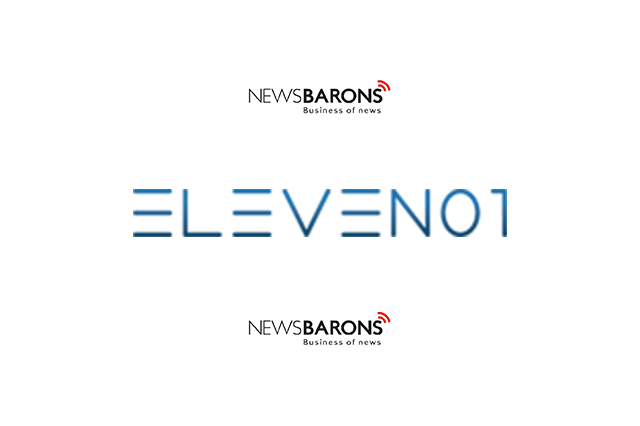 According to PwC, India is poised to be a world blockchain leader in the next five years with the right balance of industry and government participation.

Eleven01, India’s first native blockchain protocol launched their testnet, aiming to make blockchain technology ready for real-world use in both public and private workloads. The implementation of an Eleven01 testnet provides users with an ecosystem to create, publish, and extend the core blockchain services offered through the Eleven01 platform in the world’s second fastest growing market, India.

According to PwC, India is poised to be a world blockchain leader in the next five years with the right balance of industry and government participation. Eleven01’s testnet signifies the building block towards that future. The current platform is geared toward emerging markets looking to implement blockchain technology solutions into mainstream industries including, but not limited to, retail, agriculture, banking, healthcare, finance, and logistics. With this protocol, developers will be able to implement blockchain technology that can integrate into India’s existing infrastructure as well as build solutions for a global audience.

“We are very excited about the launch of Eleven01’s testnet. It has been a critical milestone to complete and enables the project to start onboarding dApps and gain direct customer feedback. Our team has been busy working on the platform seeking to improve on existing protocols in the market and engage the developer community. We have two key launch partners: KhethiNext, a growing agritech startup, and DocsInBlock, a financial documentation blockchain project, to start using and deploying the code to test run the platform,” said Ausaf Ahmad, CEO of Eleven01.

The Eleven01 protocol is designed to have the utmost flexibility from a development community standpoint, which is one of the reasons for supporting Solidity – an existing smart contract programming language. Eleven01 also plans to support other programming languages in the future.

“With the launch of the testnet, the developer community is showing great interest in Eleven01 as a resource for building and learning about blockchain technology,” continued Ahmad. “And we have received an overwhelming response from the community along with valuable feedback for the testnet.”

Going forward, Eleven01 intends to partner with Genesis Hack to increase its engagement with developer and student communities with initiatives like meetups, training, code hacks, dApp events and more.