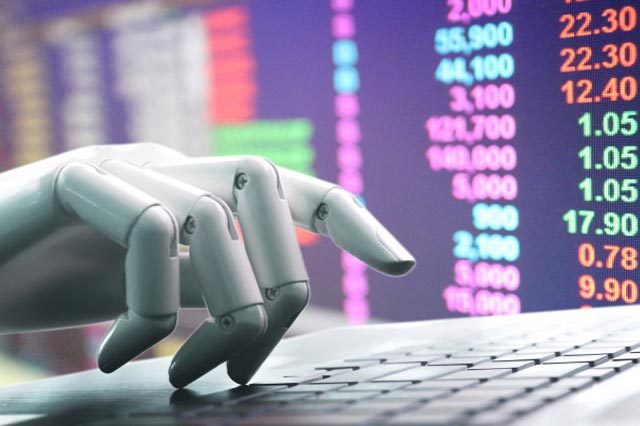 52% HR professionals believe that the future workforce may have less humans.

TimesJobs has released the findings of its latest survey that went into envisioning the future of workforce by taking feedback from HR professionals representing diverse industry verticals.

As per 52% survey respondents, the composition of the future workforcewill see less humans because of rising automation.

The survey titled ‘Future of Workforce’ went into understanding how emerging technologies like Artificial Intelligence (AI) are disrupting the demand for talent. The survey analysed responses from more than 1,200 HR professionals across diverse industries. Here are the key findings of the report.

Humans will reskill and upskill to stay competitive:

A positive thing coming out of the TimesJobs survey findings is the fact that there is a conscious realisation in the minds of the human workforce to adapt by reskilling and upskilling. As many as 85% survey takers were confident that humans will become more competitive to stay relevant in the disruptive job market.

‘The rapid advancement of technology in recent years has also led to a lot of uncertainty and fear in the minds of workers today about machines displacing humans from their jobs. The TimesJobs survey finding brings to the surface this growing fear around automation technology. We can no longer live in denial. I firmly believe that more credible voices from the industry should come out and try and allay such fears around automation and our attempt through this survey was to highlight the issues’ said Sanjay Goyal, Business Head, TimesJobs and TechGig.

Leading sectors that will embrace automation in the future:

On a specific question on mentioning the industries other than IT that will lead the automation race, the Manufacturing sector emerged as a leader with 30% responses in its favour, closely followed by the Healthcare and Automobiles sector at second and third position respectively.

The disappearing element of Emotional Quotient (EQ) from the future workforce: