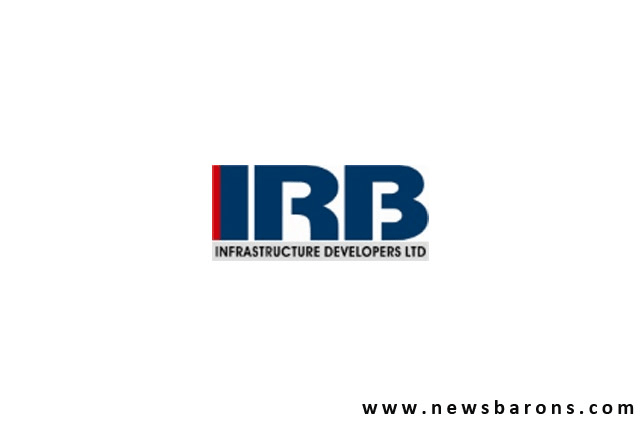 The Company has been emerged as a preferred bidder for six laning of the 99.867 Kms stretch on NH-9 (earlier NH-24) on Hapur Bypass, from Hapur to Moradabad, for the cost of cost of Rs. 3,400 Crs.

Commenting on the development, Mr. Virendra D. Mhaiskar, Chairman & Managing Director, IRB Infrastructure Developers Ltd. said, “We have proven track record in BOT space; and bagging another project in the BOT space is another jewel in the crown for us. This has once again acknowledged the high trust and confidence in our domain expertise, rich experience and execution capabilities demonstrated over last two decades.”

Key highlights of the Projects are as under:

The Project is on DBFOT Pattern
Project Length is approx. 99.867 Kms
The concession period of the project is 22 years
Total cost of the Project is approx. Rs. 3,400 Crore
Company will be getting tolling rights on the Project from the Appointed Date
Company to pay premium of Rs. 31.5 Crs to the NHAI from 4th year from the appointed date, as per the provisions of Concession Agreement;

Meanwhile, the Company has received Letter of Award (LoA) from the NHAI for all three projects recently bagged under the Hybrid Annuity Model.