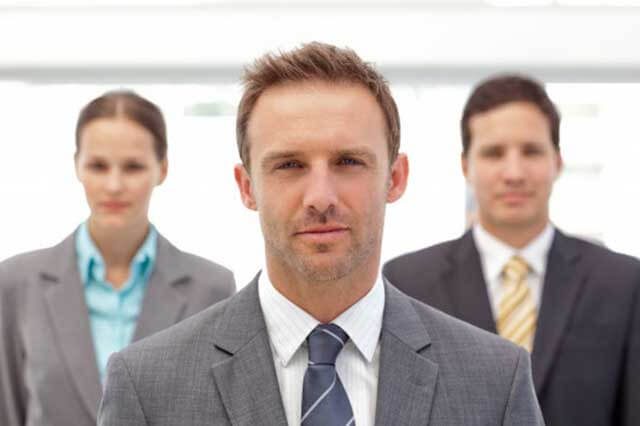 Building on the priorities of the earlier themes, CII Western Region in 2019-20 will work on the theme of Competitiveness of India Inc./India@75: Forging Ahead.

As a part of this, the major focus areas would be Skilling and Employment, Rural-Urban Connect, Energy Security, Environmental Sustainability and Governance.

He is also the Chairman, CII National Committee on Insurance and Pensions (2018-19).

He has been with Siemens for over 26 years, holding several senior management positions in Germany and the UK in the Energy and Industry Sectors. Starting his career in the Internal Audit team in Delhi in 1987, he moved on to join the Business Administration Group in the Energy Sector. He was Cluster CFO for South Asia in July 2008 and was Executive Director and Chief Financial Officer of Siemens Ltd. from December 2008 till December 2013.

During his stint as the CFO of Siemens India, he was part of Siemens AG CFO’s Management Team that consisted of the Sector CFOs, the Heads of the Corporate

He is Chairman, CII Smart Manufacturing Council for 2018-19.

He was also Chairman, CII Smart Manufacturing Council in 2017-18.