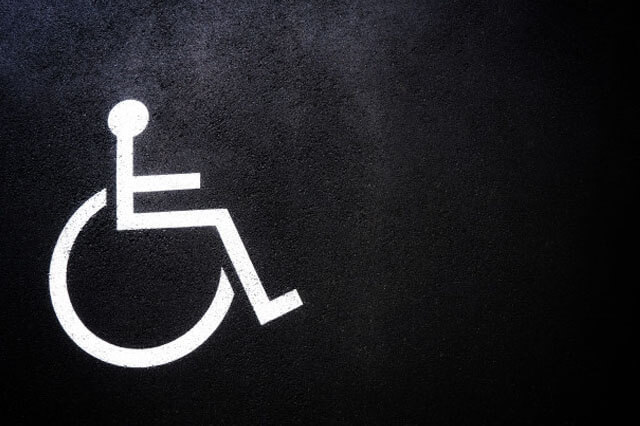 Acceptance for LGBTQ and specially-abled professionals a business stigma for India Inc. firms.

The ‘physical appearance’ of a professional is the first factor on which people are judged at corporates, claimed 40% of Indian employees in a new study conducted by TimesJobs on Diversity and Inclusion. Ethnicity, personal liking and preferences are the other factors on which professionals are judged the most at their workplace.

• 57% Indian employees say that their company will never hire any LGBTQ+ or specially-abled professionals at senior leadership 65% professionals confessed that they haven’t witnessed any change at their workplace after the decriminalisation of IPC Section 377
• 40% respondents said that the prime objective of companies focusing on Diversity and Inclusion programs is only to attract and retain talent
• Professionals are judged first on basis of their physical appearance, revealed the survey

TimesJobs conducted an exclusive survey on ‘Diversity and Inclusion (D&I) initiatives practised by the Indian corporates’ which solicited responses from 1,137 professionals across diverse industry verticals.

A majority (57%) of respondents said that their company will never hire a professional from the LGBTQ+ community or specially-abled background at senior leadership.

More than 65% of employees said that they haven’t seen any change at their workplace after the decriminalisation of IPC Section 377. A majority (77%) of professionals revealed that they have no co-workers who belong to these sections of society.

TimesJobs’ survey asked the respondents about the representation of professionals from LGBTQ community at the leadership positions. More than 83% respondents denied that their company didn’t have anyone with alternate sexual orientation at the senior leadership. Around 43% individuals claimed that expressing your sexual orientation is a big taboo in their organisation.

“Diversity and Inclusion is not a one-time agenda. Companies will have to continuously find new ways to empower and nurture their workforce. It is not just as a moral obligation but as a sound business practise. Businesses will have to take some bigger risks and corporate culture needs to be restructured so that the modern workplace can accurately reflect and support the business requirements which align with its goals”, said Sanjay Goyal, Business Head, TimesJobs and TechGig.

Representation of women and specially-abled professionals improves at corporates

The D&I report also revealed that the prime objective of companies focusing on Diversity and Inclusion is to attract and retain talent, as per 40% of individuals. As many as, 25% of professionals think the aim of their organisations to propagate diversity is to achieve business results. While, 20% of respondents find D&I programs are important at their workplace to comply with the legal requirements.