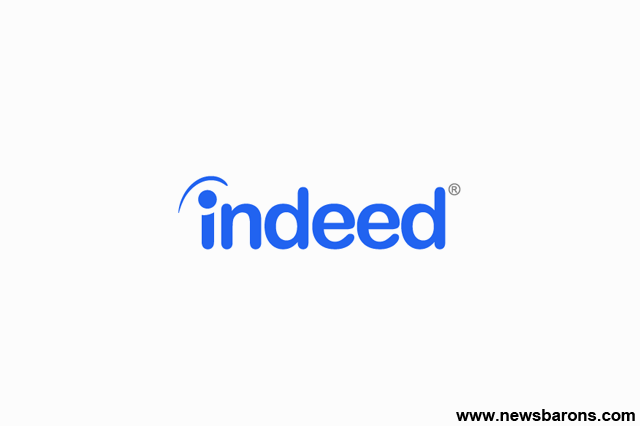 Cryptocurrency/blockchain related job postings saw an increase of 290% in the last six months.

Indeed, the world’s no. 1 job site, reports a material increase in not only the number of searches related to cryptocurrency but also in the number of blockchain related job postings on the portal.

In the six months to November 2017, the number of cryptocurrency and blockchain jobs posted on the Indeed website rose by 290%. In the same period, job searches with keywords related to cryptocurrency/blockchain also rose by 52%.

Since the release of the first cryptocurrency software, Bitcoin, in 2009, the concept has garnered a lot of attention and transactions. As of September 2017, there were approximately 15 million blockchain wallet users worldwide, an estimated 1.5 million of these users based in India, with 200,000 users being added each month globally.

In terms of job titles, the top five job titles with respect to cryptocurrency/blockchain on the Indeed website include:

Commenting on the subject, Mr. Sashi Kumar, Managing Director, Indeed India, said, “While blockchain development promises to be an exciting new field of work and offers tremendous scope for application, the sector is still in a very nascent stage. However, the market, globally for blockchain related products and services is expected to reach $7.7 billion in 2022, which is indicative of even more jobs being created in the sector in the future.”

Given its various advantages, blockchain development is fast gaining favour for a number of applications ranging from monetary transactions to legal documentation.

Despite the Finance Minister’s recent announcement at the Annual Budget 2018 that cryptocurrencies are not to be considered legal tender in India, with the government’s proactive approach towards understanding and exploring the possible applications of blockchain technology, India can look forward to a truly digital economy.

However, given the difficulties of scaling and security concerns at the present developmental stage, governments around the world, including India, are wary of dabbling in cryptocurrency. The government of India has formed a committee to suggest a framework for regulating these virtual currencies and to understand their current structure and legal implications. The NITI Aayog has also announced that it is working to set up IndiaChain, India’s own blockchain network, which will be linked to IndiaStack – the developers’ code for the Aadhaar project – and in the long term help reduce fraud, increase transparency of business transactions and tighten enforcement of contracts.