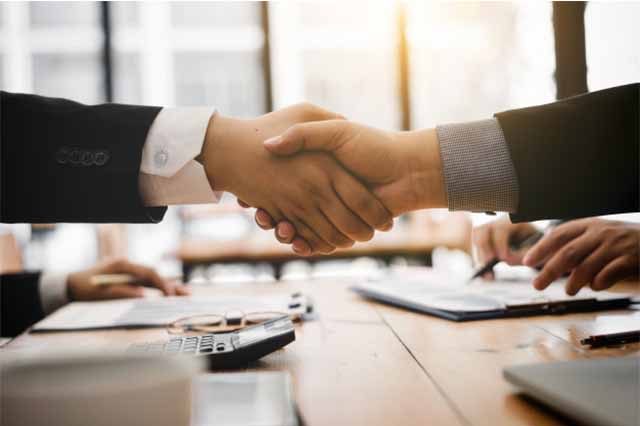 New Executive Committee Members for Confederation of Real Estate Developers Association of India (CREDAI), Bengaluru were selected in the recently held Annual General Body Meeting. Kishore Jain has been sworn in as the President of CREDAI Bengaluru for the tenure FY2019-21.

Speaking on assuming his new role, Kishore Jain, President, CREDAI Bengaluru said “It is an honor to be selected as the president of CREDAI Bengaluru. Through this role, I will be shouldering the responsibility of working along with all distinguished members and the government to come up with new strategies to address problems faced by the realty sector. We will work towards changing the perception of people about the real estate sector in India and become the market leader with our knowledge and analysis about the industry.” 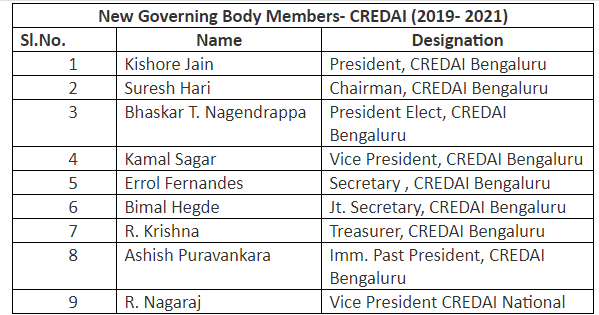 CREDAI Bengaluru is an apex body of credible real estate developers, operational in Bengaluru for three decades. It has around 250 reputed developers as its members in the city and 500+ developers across the state.