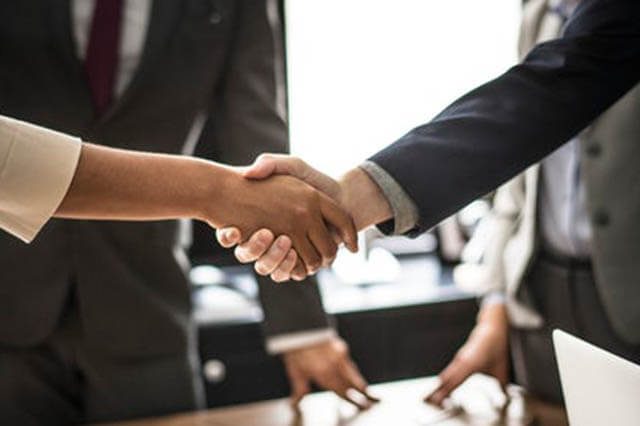 Blowhorn has bolstered its senior leadership team by inducting two experienced professionals who will play a key role in spearheading the rapid growth of the company. Strategy & Investments veteran Gautam Seshadri is appointed as the of Head of Strategy and technologist Santosh Desai takes over the role of CTO at Blowhorn.

Gautam has over 18 years experience in investment banking, VC investing, strategy and tech entrepreneurship. He was most recently co-founder of ZPX, a leading VC-funded blockchain tech startup. Previously, he was part of the founding team at Aarin Capital where he helped make investments in several well-known start-ups in the US and India, including Byjus and Counsyl. He started his career at UBS Warburg in London within the Fixed Income Sales & Trading division. He has a BSc (Honours) from the LSE and an MBA from INSEAD. He is a CFA Charterholder.

Santosh is an accomplished technologist, his entrepreneurial spirit and passion for solving the hard technology problems of intra-city logistics is what attracted him to join Blowhorn. Santosh has more than 13 years of experience in designing and implementing robust, internet-scale platforms and mentoring successful and durable tech teams.

Mithun Srivatsa, co-founder and CEO of Blowhorn says, Gautam has been an integral part of our team since the beginning. His mentorship has helped us heaps to achieve our goals. We could not be more thrilled to have him on board. He has been a trusted advisor to Blowhorn since 2015, and will now grow and intensify his engagement with Blowhorn.”

“In Santosh, we trust that our capabilities as India’s leading tech-based logistics startup will scale up to newer heights. His vast technology experience is a great fit for the futuristic tech-portfolio we are planning to build at Blowhorn to simplify logistics in the country”, Mithun adds.

Speaking about his new role, Gautam Seshadri, Head of Strategy – Blowhorn says, “I have immense respect for what it takes to succeed in this space, and for the unstinting effort and dedication that have got us here. The DNA of the company, which uncompromisingly places substance over optics, is one that resonates with me. I look forward to working closely with Mithun. Santosh and the rest of the team as we continue to build a great company”.

Santosh Desai, CTO of Blowhorn says, “I am pleased and humbled to lead the technology function at a company that is working right on the cutting edge of user interaction design and engagement for a legacy industry whose stakeholders have had minimal previous exposure to technology”.

Prior to Blowhorn, Santosh was instrumental in building the most used supply chain execution platforms at JDA as a hands-on, key architect. He was one of the youngest software architects at TCS, where he was selected to manage Critical National Infrastructure and lead the Dispatch Training Simulator at one of the largest utility companies in the UK. His work is still used to train employees to handle complex historical and handcrafted problems. Santosh has a BE in Computer Science from NIT, Nagpur.