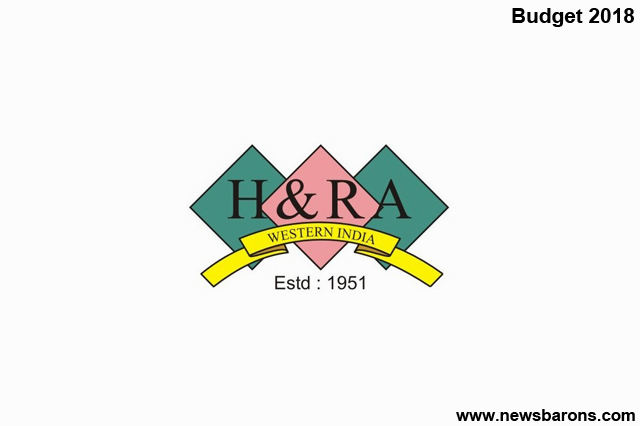 The Hotel and Restaurant Association of Western India (HRAWI) will be hosting the 18th edition of its Regional Convention from 27th to 30th June 2018.

For the first time the Association will hold its convention overseas in the port city of Colombo in Sri Lanka. Themed ‘Surfing The Wave Of Global Tourism’, the convention will host an interactive three-day programme with a focus on international tourism trends and best trade practices. Centred around hospitality, the event will integrate related business sessions and business networking opportunities for participating professionals. For recreation, post the convention the HRAWI is also organizing tours for delegates in Colombo and Kandy over the next three days.

“Annual Conventions offer an excellent opportunity to network with fraternity members, professionals, consultants, vendors and many others from the industry. The Association has invited industry leaders to share their experience and expertise through a series of four business sessions for the benefit of participating hotels and restaurants,” says Mr Dilip Datwani, President, HRAWI. “The registrations have been pouring in and the response has been fantastic and we feel positive that this convention will turn out to be a great success,” he concludes.

The Hotel and Restaurant Association (Western India) is a 68 years old Association of Hotels and Restaurants in Western India. Its members include smaller Hotels up to 5-Star Deluxe categories. The bulk of its members like any growth economy are made up of budget hotels. With membership base spread across Western India, HRAWI covers Maharashtra, Gujarat, Madhya Pradesh, Chhattisgarh, Goa and the Union Territories of Daman, Diu & Silvassa, and is considered to be the voice of the Hotel Industry. The association is part of the national body of Federation of the Hotels & Restaurants Associations of India (FHRAI), located in New Delhi, which was originally founded in Mumbai in 1950 by the late Mr J.R.D. Tata.