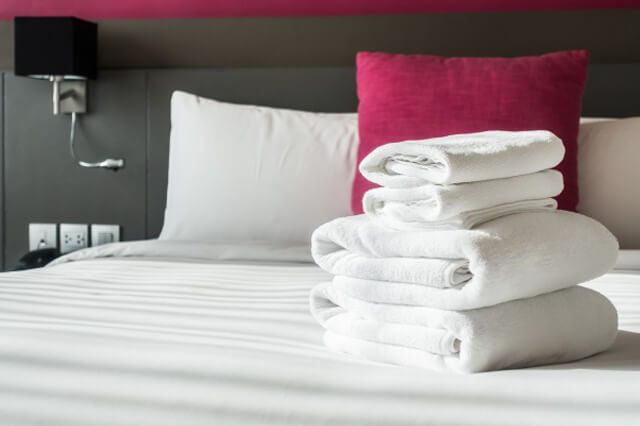 The latest reduction in GST to 18% from the earlier 28% for premium and luxury hotels, a significant cut in the corporate tax and efforts to revive the GDP are likely to support the hotels sector and the markets.

• According to the Third Quarter Hotel Momentum India (HMI), nine out of top 11 markets in the country witnessed a rise in RevPAR performance during the July-September 2019 period; Mumbai ranked on top in absolute terms; Bengaluru led in RevPAR percentage change in thirds quarter as well as YTD September 2019 over the same period last year
• Eight of the top 11 markets witnessed increase in ADRs in Q3 2019. Bengaluru is the leader in ADR% change during this period over the same period last year
• Gurugram is the leader in occupancy growth change during the same period

Improving economic environment, growth in number of offices, expansion of businesses and industry-friendly reforms including the GST reduction to 18% for premium and luxury hotels, have contributed to growth in RevPAR across most top Indian markets. Nine out of top 11 markets witnessed a rise in RevPAR performance during the July-September 2019 period according to the Hotel Momentum India (HMI) – Q3 2019, the third quarter hospitality monitor (for July to September 2019 period), released today by JLL Hotels & Hospitality Group.

As per HMI, while Mumbai ranked on top in absolute terms, Bengaluru led in RevPAR percentage change in both during the third quarter as well as YTD September 2019 over the same period last year. During the quarter, the Bengaluru followed by Hyderabad and Gurugram witnessed the maximum change in ADR, the HMI added. Ahmedabad and Goa have been the only exception to the trend.

“First nine months of the year (January-September 2019) have been exciting for the entire industry. While there have been some positive developments on the reforms front, country’s strong and stable services sector continues to fuel up the commercial real estate market. This has a direct bearing on hotels sector, which is highly dependent on the performance of the services industry across India’s top cities,” said Jaideep Dang, Managing Director, Hotels and Hospitality Group, India, JLL.

“The industry is hopeful that a similar momentum will be maintained in 2020 as well,” he added.

The HMI added the branded hotel signings in the third quarter (July-Sept quarter) of 2019 as compared to the corresponding period in 2018 has remained consistent, indicating stability in the market. During the same period, the country witnessed a total of 36 hotel signings, comprising of 2867 keys as compared to 35 hotels comprising of 3422 keys. It is the upscale and midscale hotel brands that have contributed the maximum to the signings during the period, according to the update.

“Year 2019 is expected to end on a good note, both for real estate markets and the hotels sector. Consistency in hotel signings suggest that there is strong demand in the market,” Dang added.