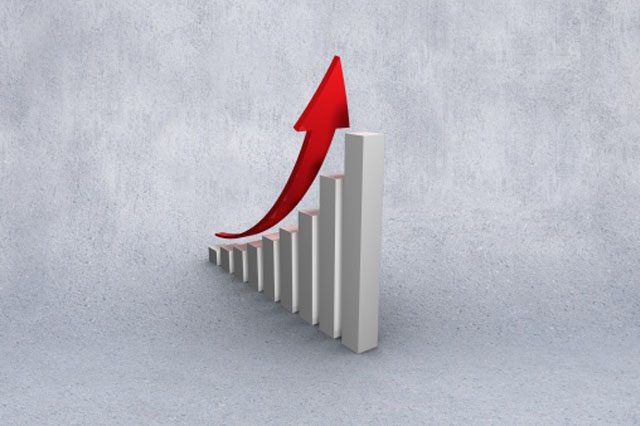 The company’s expanding export reach assisted in achieving a higher topline in Q1 FY 2019-20. Overall Export sales registered a growth of 49 per cent in Q1 at Rs. 79.75 crore. Following a recent USFDA approval to its manufacturing facilities at Baddi and Masulkhana, the Company began exports of its bulk drug Montelukast Sodium to the US and other regulated markets of the world in Q1’FY 2019-20. Export sales in Q1’FY 2019-20 for Montelukast Sodium rose by 210 percent and that of Atorvastatin Calcium by 57 percent vis-a-vis the corresponding quarter of the previous fiscal.

This was disclosed by Sushil Suri, Chairman and Managing Director, Morepen Laboratories Ltd., after the Q1 (FY19-20) results board meeting here on Tuesday. “With a focus on new molecules, new patented processes and accreditation of our in-house R&D Centre at Baddi (Himachal Pradesh) from Department of Scientific & Industrial Research, New Delhi, we now look forward towards investing more in our R&D Infrastructure for future growth of the company” Mr. Suri said.

The bulk drugs (API) segment contributed marginally over 60 per cent to the company’s total turnover in Q1 FY 2019-20. API Exports grew by 50 percent with Montelukast registering 210 percent growth at Rs. 25.22 crore, Atorvastatin 57 percent growth at Rs.16.29 crore and New Molecules registering 346 percent growth at Rs. 5.96 crore. Major API exports in the quarter were done to APAC (Asia Pacific) markets accounting for around 58 per cent of the total API exports, followed by the US and European markets (around 36 per cent) and other semi-regulated markets (around 6 per cent). While APAC business grew by 79 per cent, USA business registered a growth of 37 per cent, European business (4 Per cent) and business from other semi-regulated markets (2 per cent).

Morepen labs did quite well in the domestic market also in Q1 FY 2019-20. Domestic API business grew by 33 per cent in the quarter at Rs. 32.91 crore with Rosuvastatin and Atorvastatin registering a growth of 262 percent each, followed by Loratadine (28 percent).

Overall Finished dosages business did not perform well in this quarter due to general slowdown and competitive pressures. This business declined by around 6 percent in Q1’FY2019-20. Sales from Branded Prescription (Rx) products in the quarter went up by 25 per cent with major contribution coming from main brands like Saltum, Rhythmix, Acifix, Klarim and Cefopen. Branded Generics has de-grown by 15 percent during the quarter due to general slowdown in the industry coupled with increased competitive pressure

Morepen Labs’ pharma division also commenced commercial sales of its Probiotics in India during the quarter under consideration. The company has launched new generation probiotics (Brand: Intebact) in the domestic market which has, so far, received very good response from target customers. It may be recalled that Morepen recently tied up with Vesale Pharma of Belgium to launch latter’s complete range of probiotics in the Indian market.