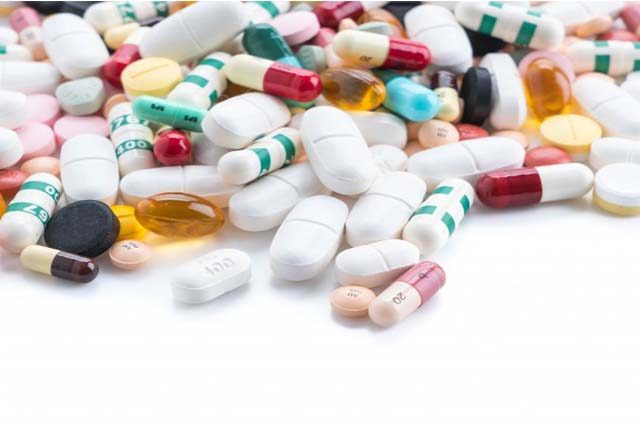 Morepen Laboratories Ltd. has reported a steep 125 per cent rise in its Net Profit (Standalone) at INR 9.22 crore and 31 per cent rise in its Total Revenue (Standalone) at INR 207.10 crore in fourth quarter (Q4) of Financial year 2018-19. The company’s net profit was at INR 4.11 crore on a total revenue of INR 158.34 crore in the corresponding quarter of previous fiscal.

The Company had peak outstanding debt of INR 750.00 crores with multiple banks in FY’05 which was restructured through CDR Scheme of RBI in 2006 with an upfront payment of OTS amount of INR 150.00 crores. All the Loans have been fully serviced from internal cash accruals and there is no outstanding loan dues as on 31.03.19. The Company has cleared all its outstanding debt in the books to become a debt free entity in fiscal 2018-19.

This was disclosed by Sushil Suri, Chairman and Managing Director, Morepen Laboratories Ltd., after the Q4 and FY 2018-19 results’ board meeting here on Saturday. “Having cleared all the outstanding debt of various banks, the Company now enjoys the status of a Debt Free Company and is now poised for next phase of growth and stability.” “Our increased focus on R&D and documentation for regulated markets has helped us build a strong pipeline of latest Anti-diabetic range of APIs focused at both international as well as domestic market. We remain committed to deploy more resources on our R&D initiatives.” Suri added.

Blood Pressure Monitors recorded a growth of 61 percent and Nebulisers registered a whopping growth of 406 per cent in their respective sales revenue in Q4’FY18-19. Looking at increasing incidence of diabetic cases in India, the Blood Glucose Monitors and Blood Pressure Monitors segment offers great opportunity for growth in the coming years. Total quarterly sales from this business stood at INR 27.77 crore in Q4’FY18-19 vis-a-vis INR 24.71 crore in corresponding quarter of the previous fiscal. Sales from OTC (Over the Counter) products were down by 5 per cent in Q4’FY18-19.

During the year, there was increased cost pressure due to extraordinary increase in prices coupled with shortages of various raw materials imported from China. This has materially affected the profitability of the company in last three quarters. However, despite this, there has been a good growth of business in all segments.