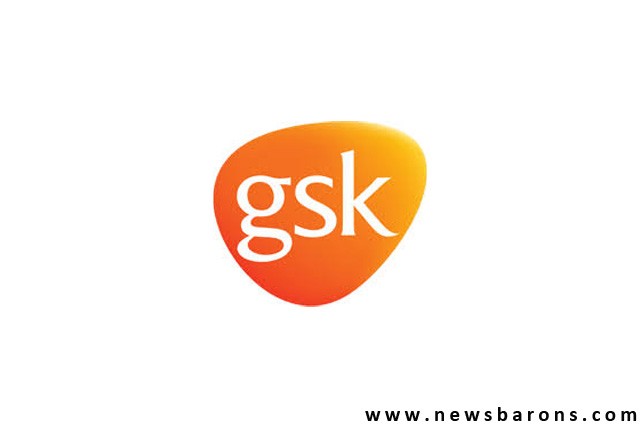 The Revenue for the quarter ended 30th September 2017 at Rs.836 crores recorded an increase of 5% as compared to the same prior year period.

The performance includes a significant recovery of prior quarter trade channel destocking arising from the introduction of Goods and Services Tax (GST).

Profit Before Tax (PBT) at Rs. 199 crores and Profit After Tax (PAT) at Rs 130 crores grew by 31% and 32% respectively against the same prior year period.

A. Vaidheesh, Managing Director, GlaxoSmithKline Pharmaceuticals Limited said,“Our headline Revenue is impacted by numerous factors during the quarter. Our trade channel stock has significantly recovered during the quarter to pre-GST levels and patient needs have been successfully served during the GST transitional period.”