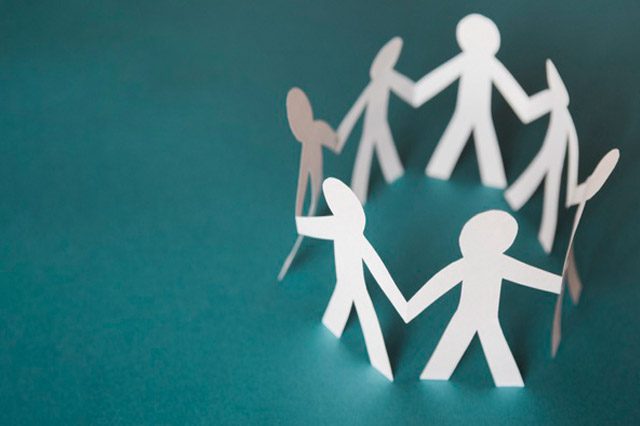 SoulAce recently conducted a study on the CSR expenditure of leading 100 companies by their CSR expenditure for the year 2018-19. The study was undertaken to understand how the companies are spending their CSR budget and the emerging patterns since the CSR compliance law has been passed. The study attempted to analyse the budget by various locations, thrust areas and utilization of the CSR budget.

Adarsh Kataruka, CEO, SoulAce said “We are seeing a surprising trend of 26% leading companies still not spending the prescribed amount despite the CSR law being in place for five years. This also formed the basis for the government to look at options of penalty for non-spending on CSR, which was a public debate few weeks back.”

The following are the findings of this study –

• It was found that companies that had a CSR budget of between Rs. 40-100 Crores, 46% did not meet their prescribed CSR spending, 27% of companies spent more than their prescribed budget while 27% spent as per their intended budget.

• CSR spend industry-wise for 2018-19: Energy (oil, electricity and gas) Financial Services and IT companies, amounted for more than half (53%) of the total CSR expenditure (Rs. 5,017 Cr.) of the 100 leading companies. Metals and mines, Consumer goods and automobiles companies are the next big contributors in CSR expenditure.

• In the thrust areas of CSR –
o Education and Healthcare received almost half of the total CSR spend (48%) amounting up to Rs. 4372 Cr.
o Rural Development accounted for 13% of the CSR expenditure, amounting to Rs. 1189 Cr.
o Environment Conservation (an upcoming thrust area) has attracted CSR spending of Rs. 794 crores amounting up to 9%.
o Livelihood & Skill development (8%), Water conservation, Sanitation and Hygiene (WASH) (5%) accounted for 8% and 5% of CSR spending amounting Rs. 800 Cr. and 428 Cr. respectively.
o Apart from these, owing to the prevailing flood situation in various parts of the country, CSR contribution of Rs. 48 crore was made to alleviate the situation.

Adarsh Kataruka, CEO, SoulAce said “In terms of geography, Maharashtra continues to be the biggest beneficiary of CSR spending as a majority of the companies either have head offices or operations in the State. Thematically, we are continuing to see the trend of Education & Health contributing to nearly 50% of the CSR spending. These two themes have also been the focus of the government in the Aspirational District program.”

“Going forward, the focus of companies and government should not be only on CSR spending but on the measurement of long-term impact that are being created at the ground-level. It is important that CSR departments start looking at measurement of impact as a mandatory practice.”