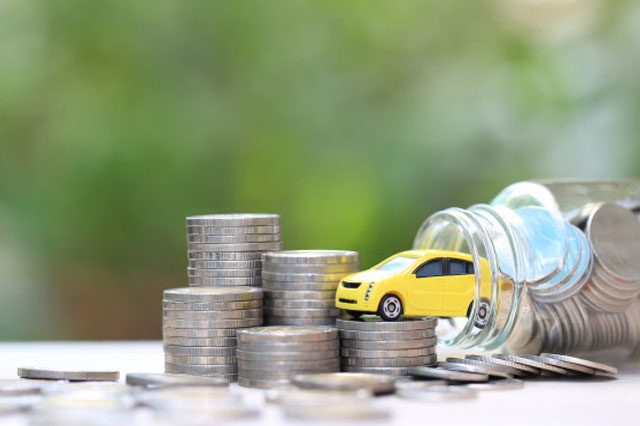 Both UVeye and MDGo have their headquarters in Tel Aviv, where Volvo Cars has been involved with DRIVE, a so-called ‘accelerator’ for young companies in the mobility sector, since 2017. UVeye and MDGo have developed their business in recent years with the help of DRIVE, offering the potential to boost quality and safety respectively. They represent the Tech Fund’s first investments outside the US and Europe.

MDGo is a company specialising in what it calls medical artificial intelligence. By using advanced machine learning technology it aims to save numerous lives by making sure that people are treated according to their specific injury following an accident with their car. MDGo’s technology will combine real-time data from the car during an accident with medical knowledge with the aim to make automated early and immediate predictions on the type of injuries emergency personnel are likely to encounter at the scene of the accident.

This data would be transmitted to trauma physicians and emergency personnel via a cloud-based platform to improve treatment of the people involved in an accident. As such, the technology has the potential to reduce the likelihood of complications and by extension serious injuries and fatalities.

“MDGo’s technology aims to do something that is close to our hearts, which is saving lives” says Zaki Fasihuddin, CEO of the Volvo Cars Tech Fund. “Their mission as a company seamlessly connects with ours at Volvo Cars, so we are happy to support the continued development of MDGo.”

The Tech Fund’s other investment, UVeye, has developed advanced technology for the automatic external inspection and scanning of cars for damages, dents and scratches. Volvo Cars is not just investing in the company, but is also looking at using UVeye’s technology for conducting full exterior inspection of cars after they roll out from production lines.

Volvo Cars believes using UVeye’s technology could further improve the quality of cars leaving the factory and ensure that even tiny faults are detected. A first pilot is intended to start later this year at its manufacturing plant in Torslanda, Sweden. The technology could also be used during the various steps of the logistics flow and at dealerships.

“Premium quality standards are at the core of the Volvo brand and we are intrigued by the possibilities that UVeye’s technology offers” Zaki Fasihuddin says. “This type of advanced scanning technology could allow us to take the next step in quality.”

The Volvo Cars Tech Fund was launched last year and invests in high-potential technology start-ups around the globe. It focuses its investments on strategic technology trends transforming the auto industry, such as artificial intelligence, electrification, autonomous driving and digital mobility services.

Since 2018 the Tech Fund has invested in a number of companies, including Luminar Technologies, a leading firm in the development of advanced sensor technology for autonomous cars; Varjo, a maker of high-end augmented reality headsets; and Zum, a ride sharing service for children. Other investments include electric car charging firm Freewire and Forciot, which develops connected, printable and stretchable electronics.