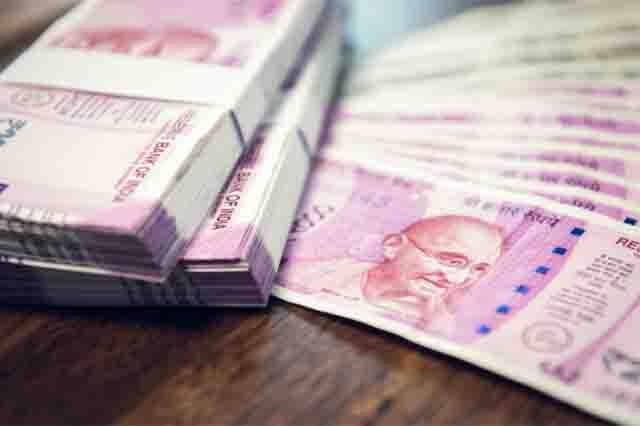 The start-up has raised the capital as part of its Seed Round and will utilize it to strengthen its team and create a strong Pan-India brand identity.

In order to widen its investee portfolio and venture into a niche segment, Venture Catalysts recently invested in Rare Planet, a Kolkata-based souvenir brand selling unique items crafted by local artisans from all over the country. The seed investment and innovation platform recently invested an undisclosed amount in Rare Planet, which aims at creating a strong independent self-sustained artisan force of 1 million by 2024. The start-up has raised the capital as part of its Seed Round and will utilize it to strengthen its team and create a strong Pan-India brand identity.

Rare Planet believes in combining the inherent skill set of Indian artisans with the edge and expertise of new-age designers to create products that appeal to a wide aesthetic spectrum. It has a small dedicated team of NIFT designers directly working with artisans from remote areas to modify existing traditional items and add to their appeal.

Most importantly, Rare Planet supports self-reliance and empowerment of traditional artisan communities. It enables them to open bank accounts, and follows a transparent and regular payment process determined by the order quantity and time. Furthermore, the organization also provides insurance to the whole family of the artisans associated and transfers the money to the account of the eldest woman member of a household. Through such dedicated initiatives, Rare Planet envisions to create a strong and independent artisan force of a Million by 2024, a decade since its inception.

Started in 2014 as a little stall in a school fest by celebrated student entrepreneur Ranodeep Saha, Rare Planet is now one of the rarest companies from Kolkata to have been granted both Mudra and Stand Up India loan funds from the Government of India At present, Rare Planet has marked its presence across 50+ premium locations in the country including conveyance stores like WH Smith in airports and bookstore chains like Crossword and SAPNA, to name a few. The brand operates majorly through the fast-developing industries of travel retail and bookstore retail. It is even exploring Café Retail and is the first brand to experiment in this newly emerging segment in India.

Sharing an insight into the investment made, Dr. Apoorv Ranjan Sharma, Co-founder and President, Venture Catalysts remarked, “At Venture Catalysts, we have always adhered to our mission of identifying and supporting ventures that show a high potential of emerging in and filling the need-gap of India and Bharat. The travel retail industry for souvenirs itself is as big as INR 5000 crores at present in India. Amidst such a fast-emerging segment, we believe that Rare Planet has the potential to disrupt the market with its noble and distinctive vision of facilitating and empowering the local talent. Being one of the only brands in the niche segment of local craftsmen created souvenirs, Rare Planet is paving its way to become one of the most premium artisan-supportive souvenir brands in the country. With this investment, we look forward to witnessing major developments in this domain.”

Rare Planet works in a super asset light model—there is no ware house for stocking, and the stock once created is moved to a temporary establishment where packaging and tagging of the products is done and the stock is then sent to respective stores for sale within a day. The brand provides artisans with raw materials as well as small machines for production.

Speaking about the brand and the Seed Round, Ranodeep Saha, Founder, Rare Planet elaborated, “When I started Rare Planet five years back, the basic idea was to help artisans create world-class products and make them available online. Over the period, I realized that merely creating a website and selling products through the same will not be enough, and the whole idea gradually changed to us venturing into various retail segments. Today, we have more than 500 artisans onboard who have been empowered by Rare Planet’s operational model. With the current funding, we would like to grow our team to reach out to more such communities and bring rare, beautiful and unique traditional art to a larger audience.

He further added, “I would like to wholeheartedly express my gratitude towards Apoorv Sir and his whole team, especially Vansh Oberoi, who helped me beyond their corporate roles and groomed me to achieve the best out of the current investment round. With the funds raised, we envision to build a strong team, create a strong identity throughout the country, and explore the high-potent export market for souvenirs. Moreover, we are also eyeing retail markets in a few South East Asian countries and the USA. Through Rare Planet, I hope we are able to contribute substantially towards establishing India as one of the key players in the USD 5 billion worth global souvenir industry.”