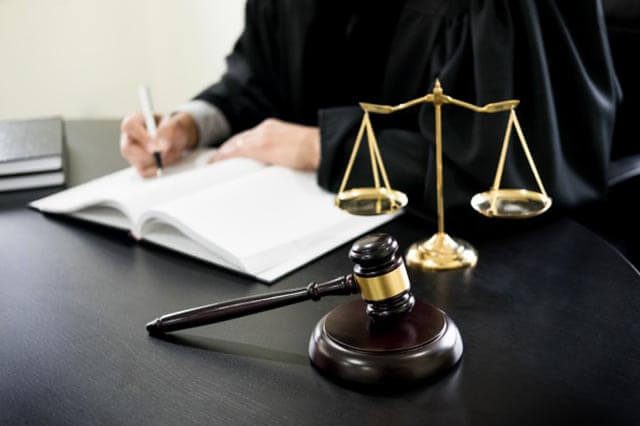 The Delhi High Court in its judgement dated 27.3.2019 has upheld the right of Fair and Handsome to run the advertisement that shows how women’s fairness creams are not designed for use on men’s tough skin

This is a third consecutive win by Fair and Handsome against HUL in the last one year on unfair disparagement.

HUL moved to Delhi High Court against Fair and Handsome’s latest commercial with its brand endorser, Vidyut Jammwal, who says the line, “Ab to Ladkiyonki cream chhodo”. HUL pleaded thatthe said commercial is claiming their product, ‘Fair & Lovely’ is rubbish and inefficacious and restricted to use only by women. The ad also showed a tube that was white and pink in colour, which HUL had claimed to be a distinctive feature of their Brand, Fair & Lovely.

Hon’ble Justice Jayant Nath commented, “In view of the literature that has been posted on its own website by the plaintiff [HUL], it also cannot be said that prima facie the statements made in the advertisement regarding using of women’s cream by men is false.”

On the disparagement case, the Hon’ble Court questioned, “Can it be said that this advertisement on account of the said dialogue stated is false or misleading or unfair or deceptive? Does it amount to generic disparagement? The answer is in the negative.”

An Emami spokesperson said, “The ruling by the Hon’ble Delhi High Court reinforces the fact that Fair and Handsome is built on a foundation of truth and trust. We thank the Hon’ble High Court for upholding the truth and the right to free speech. Fair and Handsome has earned immense consumer trust and is among India’s Top 50 Most Trusted Health and Personal Care brands (Brand Equity Most Trusted Brands 2019 study). We take this consumer trust with humility and acknowledge the brand’s huge responsibility to our consumers. We are not surprised by the consistent strategy adopted by HUL to target Fair and Handsome on frivolous grounds across forums. We will endeavor to do everything in our realm to safeguard the best interests of consumers, by empowering them with the right information.”

It may be noted that in June 2018, HUL had aired a television commercial for Men’s Fair & Lovely, showing Fair and Handsome, claiming their own product to be the original one thus causing direct disparagement to Fair and Handsome. The Hon’ble Court provided an injunction in favour of Fair and Handsome, restraining HUL from circulating and displaying the commercial.

In July 2018, HUL had gone on appeal to Calcutta High Court on similar grounds, which rejected: “Even on prima facie consideration of the time‐frame of launching the respective products, the product of the petitioner, “Men’s Fair and Lovely”, is much younger on point of commencement.”