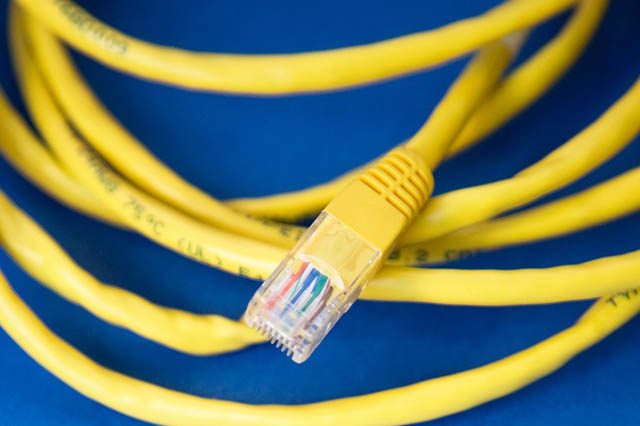 The Board has recommended dividend of 80 paisa(80%) per equity share for the financial year 2018-19.

Commenting on the company’s performance, Mithun. K. Chittilappilly, Managing Director, V-Guard Industries Ltd said “FY 19 was a challenging year due to commodity and currency volatility. Despite these challenges, we were able to perform reasonably well. In Q4, we were able to land some pricing actions to bring margins back on track. We continue to make steady progress in the non-South markets. Our emerging categories have done well. We continue to invest towards enhancing organisational capabilities and improving our competitiveness in the market”