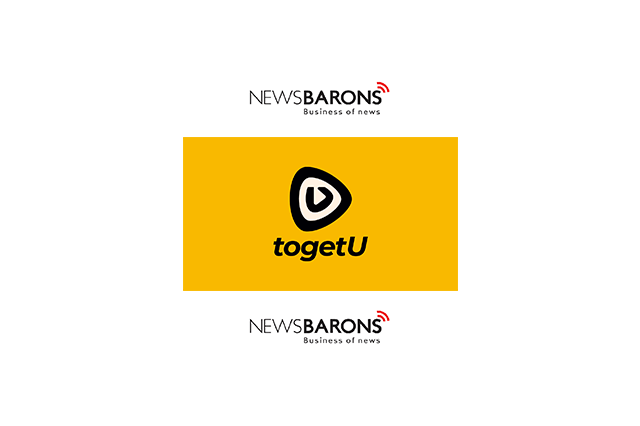 Users on toGetU can create short videos using simple tools to add music, dialogues, special effects and share them on the site. The fun filled clips are high on entertainment quotient with a premium on instant gratification.

toGetU, a made-in-India app has announced one million downloads during its 1 crore challenge. It is a video sharing platform with a fun filled tweak aimed at millennials and Gen Z. Users create short videos, use simple tools to add music, dialogues, special effects, and share them on the site. The fun filled clips are high on entertainment quotient, with a premium on instant gratification.

Be it the face swapping, retro filters or creating fresh video content or lip-sync to the already added songs and dialogues, the users are seemingly enjoying every feature of the app. Launched in 2018, the app has crossed over 10 million downloads on Google playstore. The app, which is created specially for the Indian consumers, gained wide popularity within the first year of its launch. This got further amplified with the ‘1 Crore challenge’.

Launched on December 31, the 10 days “1 Crore” challenge drove millions of users from all over the country. Targeted to increase it outreach and user engagement across the smaller cities across the age group 16-28 years, the challenge was based on the concept of collecting 6 cards for 6 different cities and the user collecting all the City cards to win the prize money.

“Racking up million of views, these 15 seconds long clips set to music are incredibly entertaining and has touched hearts across the nation. Acknowledged by youth for its diversified content, the multiple feature tools boost creativity. The app has become the second most downloaded app in the country and received over 80 thousand videos from different parts of the country on an everyday basis. After the success of the 1 crore challenge Campaign, we plan to come up with more action-packed and interactive features in near future to give youngsters a platform to engage and allow users to showcase their creative side”, said the spokesperson Anku Saini, India Business Head of togetU.

The campaign was run all over the country. Maximum downloads for the app were from the city of Bangalore, Pune, Chennai, Mumbai and Lucknow. Maximum active users through the campaign were from the north and south regions of India and over 80,000+ videos were shared on the app every day. INR 1 crore was further disseminated 15k winners across the country worth the value of INR 650 to INR 6000.

With focus on creating short videos, togetU is emerging as a one of its kind, a groundbreaking product that caters to not only dance and lip-sync videos but also funny stories and vines. Being a new player, the growth of togetU is exponentially higher and is increasing at an unprecedented rate in just 6 months of its official launch.

togetU is a huge short videos community where users can show their talent and discover countless exciting videos. The app was launched in April 2018 and has crossed over 10 million+ downloads on Google playstore which makes this application a level up to other short video apps.

The app allows users to follow various creators while discovering exciting videos. Through the app, people can showcase their talent by app’s video maker/video editor and get millions of followers. The app is simple to download, easy to share interesting videos with friends and family.