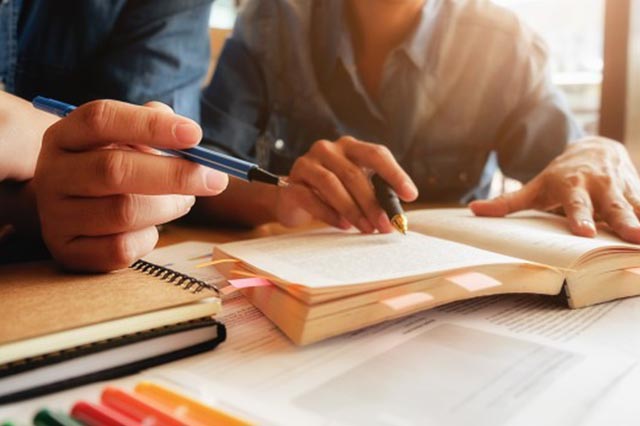 Panipat Institute of Engineering & Technology (PIET) has been awarded with a grant of INR 55 Lakh by AICTE for setting up the IDEA Lab.

• PIET is one of only 49 Institutions in the country to have been awarded the IDEA Lab
• The IDEA Lab is a path breaking initiative encouraging students for application of science, technologies, engineering and mathematics (STEM) fundamentals towards enhanced hands-on experience, learning by doing and product visualisation

Panipat Institute of Engineering and Technology (PIET) is awarded with a grant of INR 55 Lakh by AICTE for setting up the Idea Lab. The IDEA lab shall be set up at the dedicated State of the Art Incubation-Centre of Excellence and Innovation cell being developed at PIET. The institute has committed to develop the IDEA Lab in a 20000 sq ft facility, even though the mandate was to have an area of 3000 sq ft. 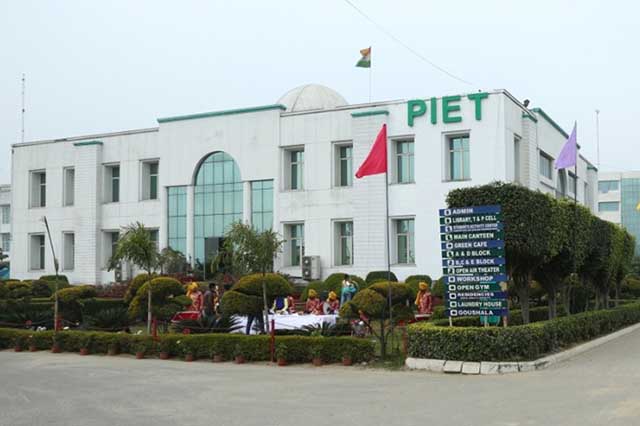 The announcement was made at a joint conference/webinar conducted by AICTE-CBSE. The Topic of the Webinar was AWARENESS of ALL INDIA COUNCIL TECHNICAL EDUCATION and was attended by over 10,000 Schools across India. The Webinar was organized by CBSE in Collaboration with AICTE & Ministry of Education’s Innovative Cell (MIC) and was attended by the following dignitaries

Expressing his joy at the achievement, Rakesh Tayal, Vice Chairman at PIET mentioned that “PIET believes in the spirit of Education 4.0 and a pedagogical/learning approach that focuses on “Beyond ClassRoom Learning” rather than ROTE learning. PIET as one of the best engineering institutes in Delhi NCR has taken a lead in mentoring students who are interested in creating their own Start Ups; the students are being mentored by a select team of experts like Dr.Rajiv Gulati Former Head : UNTIL (United Nations Technology Innovation Labs) with support from India’s leading Accelerator the Indian Accelerators. PIETs efforts have also borne fruit as they have been awarded with 5 Star Rating by MHRD and form part of a select band of 125 Institutions across India.”

Rakesh Tayal further added that “These recognitions are testimony to PIET’s continuing efforts to nurture science, technologies, engineering and mathematics (STEM) driven innovation, be it PIET’s Start up Incubation Centre or Super 30 batch or PKAT.”