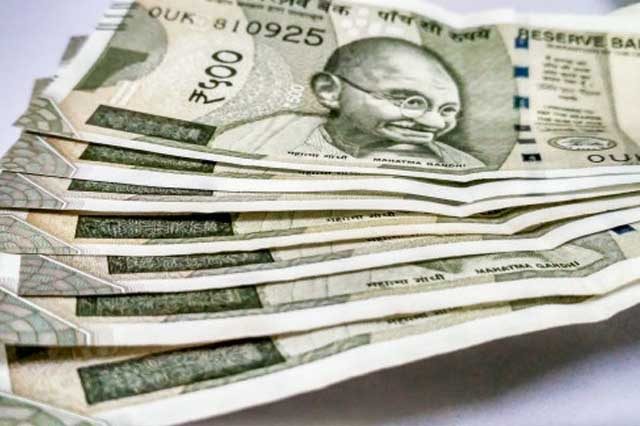 RBI announced the cut in Repo Rate by 25 basis points to 5.15 percent maintaining an accommodative stance. Newsbarons connects with leading industry leaders to share their views and opinions on the rate cut.

The rate cut complements the recent measures taken by the government to ease supply side pressures: Rajiv Sabharwal, Tata Capital

The 5th consecutive policy rate cut will give a boost to the economy. This 25 bps rate cut complements the recent measures taken by the government to ease supply side pressures. Inflation continues to be within the comfort corridor. Agricultural output is expected to grow at a healthy pace which will further mitigate inflationary pressures. RBI’s rate cut has been measured, inspite the recent drop in crude prices, however, volatility cannot be discounted. Concerns remain around global growth amidst escalating trade tensions. The regulator may want to create a cushion against any concomitant uncertainties. Any further policy intervention would depend on emerging data points.

RBI will provide support for systemic liquidity and continue to keep it in surplus: B Prasanna, ICICI Bank 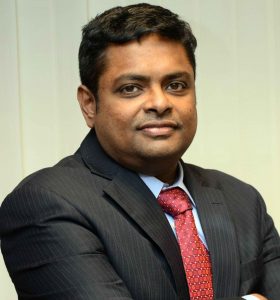 Even as the MPC’s action today was on expected lines, it broke new ground by clearly signaling a forward guidance of accommodation by acknowledging “policy space” given that inflation remains under control and the output gap becoming even more negative. The fact that RBI sees inflation remaining between 3.5-4.0% for the entire FY2021 also reinforces this “space”. Our inflation forecasts remain above the RBI’s for H2 though we believe it would not remain above 4% on a sustained basis. We, however, agree with the RBI’s concerns on growth and expect GDP for FY2020 to be ~6.1%. This leads us to believe that there is room for the terminal repo rate to possibly move to 4.75%. We also believe that the RBI will provide support for systemic liquidity and continue to keep it in surplus. 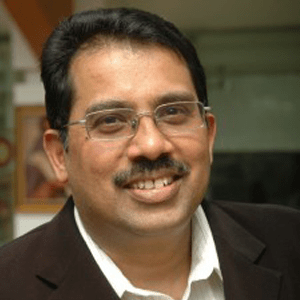 RBI’s rate cut of 25 bps focuses on improving the financial health of the economy and managing inflation. We look forward to recovery in consumption levels with banks eventually passing on the benefits to both corporates and consumers. With constant rate cuts, amendments in policies and the beginning of festive season, we expect the economy to be soon in its best health. 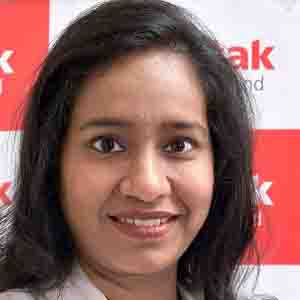 The RBI MPC voted for 25 bps repos rate cut. It also remained committed to maintaining accommodative stance that aids growth-revival to the extent needed. The tone seems tilted towards a softening bias. With the intent to maintain adequate liquidity in the banking system, bond yields could remain well anchored. This is conducive especially for short end of the yield curve. Global factors will assume centre stage now, which will determine near term movements in the yield.

RBI revised its GDP growth forecast for the current year from 6.9 % to 6.1 %. It also maintained the first quarter of 2020 CPI inflation forecast to 3.6 %. The Debt market was disappointed with the rate cut of 25 basis points in repo and reverse repo rates. Purchase Manager Index (PMI) data in developed market has gone below 50 which indicates contraction in economic activity. As the monsoon has been good and oil prices are below 60 dollars per barrel. Growth Impulse in the domestic economy continues to be weak as credit market continues to be broken, corporate bond and G-sec spread continues to widen. There is little chance of CPI inflation going up and sustaining above 4 % due to these reasons. RBI has maintained it will continue with its accommodative monetary policy as long as CPI inflation remains below 4 % levels. We feel RBI may cut rates in the coming months by another 50 basis points as both domestic and international growth is weak and inflation expectations globally continues to be lower. 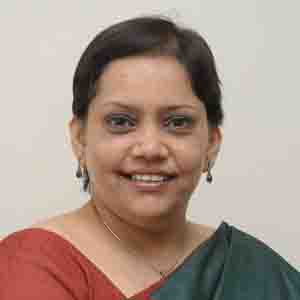 Rate cut of 25 bps by the RBI was short of our expectation of a front loaded cut of 40 bps amidst sharp downside revision of FY20 GDP growth forecast from 6.9% to 6.1%, which is reflective of further widening of the negative output gap. Basis the surplus monsoon outturn and numerous steps taken by the government in the recent past to revive growth, the MPC seems to have taken a calibrated view on incremental monetary accommodation. However, with CPI inflation projected to remain under 4% in the near to medium term, it is a welcome sign that the MPC has now decided to maintain accommodative policy stance “as long as it is necessary to revive growth”. This in my opinion should keep the door open for further rate cuts in the coming months. 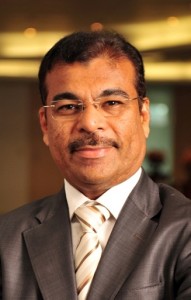 Given the current economic scenario, 25 bps cut is in line with India Inc expectations. The consecutive rate cut would lower the consumer lending rates thereby improving the demand in auto and home loans.

With the onset of festive season, we expect the rate cut would revive the economic growth while keeping inflation in check. This rate cut would infuse the much needed liquidity into the system which will support investments and improve the overall financial health of the economy. 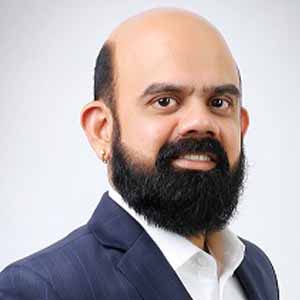 The change in the repo rates directed by the RBI will provide a boost to the current credit lending segment and augurs well for the economic growth of the country. There is an increase in consumers’ willingness to take credit to fund their changing lifestyle needs. The number of loan accounts have surged between 2016-18 at a cumulative growth rate of 45%, leading to approximately 1.5x increase in the loan amount during the same period. There has also been a significant shift in the age profile of new borrowers. Gen-X and millennials (<25 to 40 years) now contribute to approximately 60% of the sourcing for consumer lending products. The recent measures undertaken by the Finance Minister is also a step in the right direction towards ensuring economic stability.

The announcement is in line with the objective to revive the economy. Whilst liquidity concerns are almost taken care by the central bank for NBFC, the continuous cut in the repo rate provide more monetary stimulus. It will be beneficial for the end-customer during the onset of busy festive season. 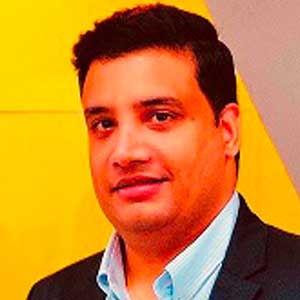 In line with the government’s efforts to revive growth in the economy, the RBI has lowered the repo rate to a record level. This further reduction of repo rate is a much needed and encouraging move and will propel the Indian real estate industry into a recovery drive in the near future. It will now definitely be a buoyant festive season for the sector. This move will ease liquidity and leave more money in the hands of home buyers. Despite the reduction in repo rates by the RBI in the previous reviews, it did not have any significant impact on lending rates. We now hope that the current rate cut would translate into lower EMIs and help soften home loan rates and also boost sales. Lower interest rates, along with other positive reforms announced recently will provide the fillip to end user demand. Since the current and the future market is promising for the end user, such financial decision will definitely help the end user take a decision with the lowering of interest rates. This will also bring back fence-sitters who were waiting for the perfect opportunity to invest in their dream home. Overall, this is going to have a positive impact on the housing market and we expect sales and launches to gain further momentum in the near future.

RBI has reduced the interest rate by 0.25%, totalling about 1.35% since February 2019 one of the fasted rate cuts in the recent history. This is in line with the govt motives to urgently revive growth. Lowering cost of money would certainly budge corporates to take risk and expand driving capex in the economy. As such the MPC was expected to reduce the interest rates given the global fragile environment and slowdown in domestic economy. For stock markets this will be non-event from a short term point of view.