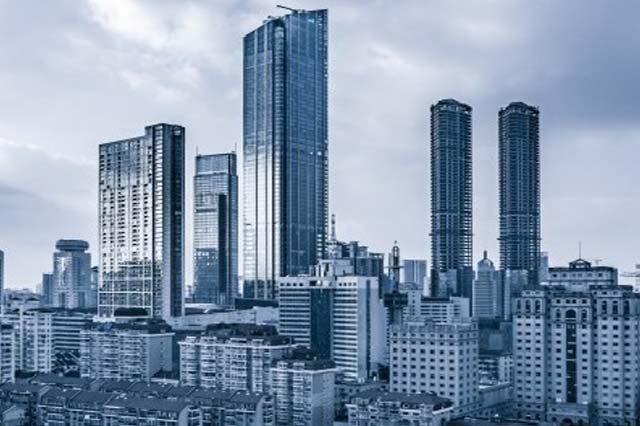 In addition to work, the retail and entertainment options in and around offices in BKC offers people an option to indulge in leisure after office hours – a trend that has kept the youth hooked up to the location. 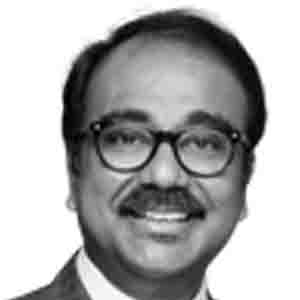 Much has changed in Mumbai when it comes to offices. And the change is impacting the real estate market in more than one way. With improved connectivity, travel time for those going to work every day has now reduced as compared to their commute couple of years ago. Swankier offices located around a well-fortified retail zone and chic restaurants are to be blamed. Over the past years, the city seemed to have shifted its focus to new age modern buildings and offices. Bandra-Kurla-Complex (BKC) is one such alternative business district (ABD), which is now the de-facto central business district (CBD). Original CBDs comprise the city’s prime business locations such as Fort, Nariman Point, Cuffe Parade and Colaba.

BKC is clearly witnessing major development. Moreover, its office buildings now seem to be towering over its counterparts in CBDs like Nariman Point. With its location around trendy ecosystem, BKC has managed to maintain its charm.

This transition is further reflected in rent escalation and office space growth. In a span of 15 years, since BKC’s formation, the average per month rent in this marquee area has more than doubled. It has jumped to Rs 260 (approx.) per sq ft per month in Q1 2019 as compared to Rs 100 per sq ft per month in Q4 2003. During the same period, the total office space area of BKC has increased manifold to 9.9 million sq ft in Q1 2019 from 1.2 million sq ft in Q4 2003. While rentals in both CBD and BKC remained stable over the last one year, BKC still leads the pack.

What’s pushing the rents up?

Strategic location: Strategic location of BKC, placed equidistant from south/central Mumbai and all suburbs draws regular employees from all across the city. In turn, this also offers ease of connectivity and attracts big corporates, especially from the banking, cons ultancy firms and financial institutions. BKC is connected to other parts of Mumbai via roads and train network. The swarming number of immigrants in the city living in far-off suburbs too finds BKC convenient.

As a result, major corporates such as Bank of America, Citibank, Macquarie and Swiss RE have shifted their base to BKC. The diamond merchants of Mumbai have also moved from Charni Road area to BKC.

‘Your own slice of office in suburbia within city limits’ is a concept that the developers, the retailers and the corporates across the city have been pitching a lot recently. The rapid change in demographics and socio-economics of the city called for a major transformation. The target audience comprised top management, living around BKC in areas such as Bandra, Worli, Juhu and Andheri. Add to this, the increasing number of high-end residential buildings in these areas catering to these senior professionals — BKC serves as an office area closer to their homes.

Modern, energy efficient offices: Moreover, the design and retail aspects are also a major draw for today’s young professionals. Most offices in this micro-market are ergonomically designed and serve the needs of the new age workforce.

Developed retail & entertainment zones: In addition to work, the retail and entertainment options in and around offices in BKC offers people an option to indulge in leisure after office hours – a trend that has kept the youth hooked up to the location. The place is filled with restaurants such as Yauatcha, Boteco and Hitchki and pubs like True Tramm Trunk BKC, Drinkery 51, among others.

And it is a global trend

Similar trends have transformed some other global cities. World over, from Sydney to Hong Kong, companies are increasingly looking for offices in such alternate business districts which have now emerged as the de-facto central districts.

These districts offer real estate that is accessible to a majority of the workforce living in the city or suburbs. As a result, these urban complexes are breaking the pull of the traditional city centres. Factors such as government investments, improving transport infrastructure are adding to the development of suc h districts. Also, the fondness among businesses wanting to be closer to where their employees adds to this attraction. And the story is being replicated across cities.

In the long run, such shifts will impact the development of our cities and contribute to the overall growth of the markets.