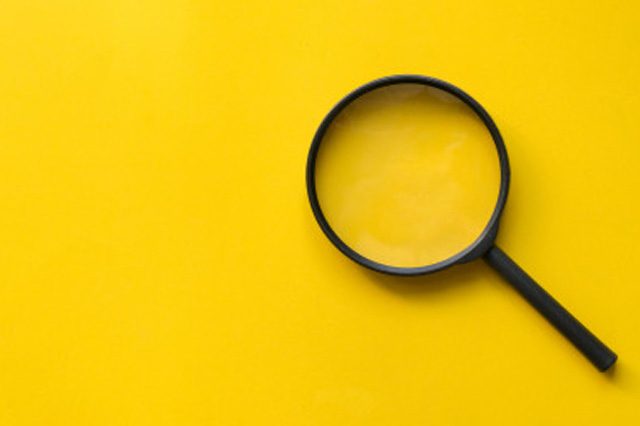 India is described in the report as a ‘sleeping giant’ of research, with a lower collaboration rate than most.

The Institute for Scientific Information at the Web of Science Group, a Clarivate Analytics company, today releases a new Global Research Report that reveals the untapped potential of the research base in South and East Asia.

The report examines the research output of 14 countries in S&E Asia, their levels of international collaboration, and research Impact Profiles using data from Web of Science. It finds that – in terms of relative quantity and quality – research in the region still lags significantly behind its European and more established Asian neighbours (for example China, Japan and South Korea) and the authors make key recommendations for how S&E Asian countries might improve their national research performance.

Jonathan Adams, Director of the Institute for Scientific Information, says “South and East Asian countries have deep roots in learning, culture and technology over millennia – Singapore has been recognized for 200 years as a crossroads for ideas in between the Indian and Pacific Oceans. But the data show that the untapped potential of the region is massive and, if the right actions are taken, this could underpin an impressive research network with global impact.”

The report recommends three actions to address the gap between economic development and research performance:

• Investing in people. The relative number of researchers in the workforce is still very small for many South and East Asian countries, and that must be linked to funding and development for higher education
• Freeing universities to pursue their own programs of thought and innovation
• Devoting resources to research. The region has enormous resources, and the potential for innovation and achievement is vast. S&E Asian nations cannot afford to underinvest in scientific and technology education and research, if only to keep pace with other nations expanding their research economies.

The report also finds that, for S&E Asia nations other than Singapore, impact gained through international collaborations is very substantial and it is this activity that lifts their average research impact above world average. For some of the S&E Asia region, it is evident that many recent research achievements have been dependent on international links. Now, these countries are in an increasingly strong position to benefit from their own potential to grow through their national investments, through the emergence of a regional network, and through collaborations with neighboring countries. India is described in the report as a ‘sleeping giant’ of research, with a lower collaboration rate than most.

It should be noted that this report is one of only a few in-depth bibliometric studies of national activity and performance across S&E Asia. Most analyses published over the last decade have focused on the ASEAN members as a group or on individual ASEAN members in specific research areas.