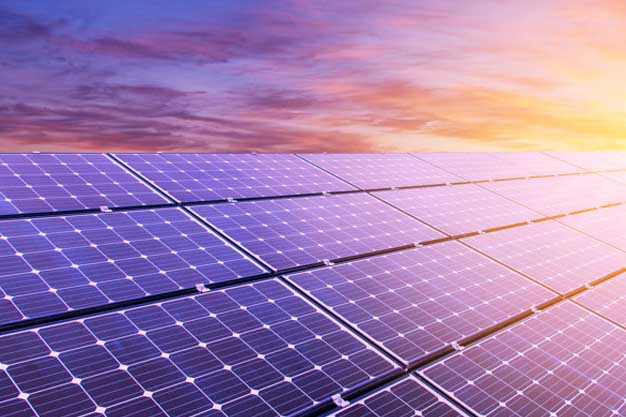 The mobile facility helps detect under performance as well as hidden defects such as micro cracks, inactive areas or hotspots in the module quickly and reliably.

Chief Guest for the occasion, Amitabh Kant, CEO of NITI Aayog, said “Renewables is the future and we are emphasizing on solar in a very big way. India is committed to achieve its target of 175 GW in renewable energy. I am proud to note that we are witnessing increase in private sector investments and testing capabilities will further enable such investments in India. This facility, which is mobile and truly worldclass, provides the best in technical standards and more importantly, confidence to power producers or asset owners to invest. I am hopeful the mobile testing laboratory will be a wonderful success story and hundreds of such facilities will be available across India in the future.”

Commenting on the launch, Dr. Chakradhar Byreddy, Director for renewables in Asia Pacific for UL said “Underperforming PV modules can bring down the energy output of an entire solar power plant which is a huge risk in terms of internal rate of return, possible damage to the modules and loss in power generation. It was a natural progression for UL to launch the Mobile PV Testing Laboratory in the Indian market, especially at a time when the Government of India is working towards developing robust quality standards for components and systems.”

The mobile facility combines an A + A + A solar simulator with a high-resolution electroluminescence test system according to IEC 60904-9. It enables standard-compliant and precise on-site testing at maximum throughput. In one shift, a detailed check can be performed for up to 300 modules. The unit can conduct tests on insulation, performance with low irradiance, performance at Normal Operating Cell Temperature (NOCT) and temperature coefficient.

The mobile facility helps detect under performance as well as hidden defects such as micro cracks, inactive areas or hotspots in the module quickly and reliably. UL, with its decades of experience in solar testing, has developed an innovative process through which the test results of the mobile facility are close to laboratory testing output. This will allow developers and manufacturers to address quality gaps and ensure the right product reaches the market.

Reinforcing UL’s commitment to India, Suresh Sugavanam, VP and MD in South Asia and Sub-Saharan Africa for UL said “At UL, we strongly endorse ‘In India, for India’ strategy, and have invested in building capacity to support the needs of domestic manufacturers to supply quality products in India as well as global markets. In our extensive experience, we have seen how a robust quality and conformity assessment framework plays a crucial role in the sustained development of industry.”

He further added, “As an independent, third-party testing and certification organization, we are fully committed to lend our 125 years of global expertise, and presence in more than 140 countries, to chart a similar success story for India. In the last 22 years of our journey in India, UL has supported industries across various business verticals with testing, inspection, certification, training, and market access.”