Home » Business » There are 66.2 million expatriates across the world: Instarem 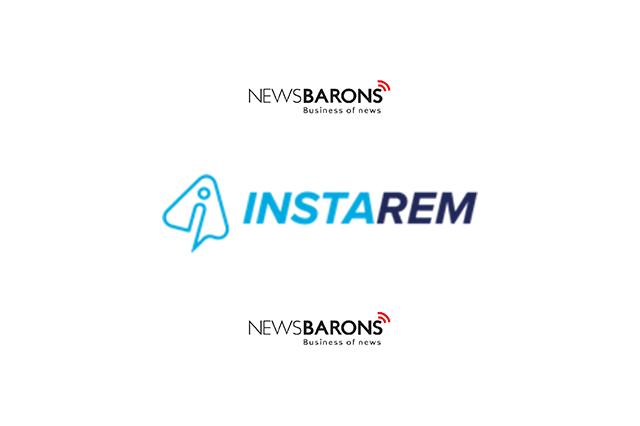 There are 66.2 million expatriates across the world. This number is expected to grow at a compounded annual rate of 7.2 % to 87.5 million in 2021, according to a research report by Finaccord. From moving abroad for education or work to settling abroad with your spouse or even moving for a romantic interest, there are multiple reasons that contribute to this increase in expat population. Before deciding to settle in a particular country, one must know about the quality of life and work, pay scale for expat employees, things to do before moving etc.

InstaReM, a cross-border payments company has compiled years of research on expat requirements and preferences into a simple infographic that will give the readers a clearer picture on their plans to settle abroad

While the Middle-Eastern island nation Bahrain maintained its first rank in ‘Top Expat Destinations’ list for the second consecutive year.

On the other hand, 7 out of 10 countries maintained their position in the ‘Least Favorite Nations’ from 2017 rankings. Top-ranked Bahrain’s GCC (Gulf Cooperation Council) counterparts, Saudi Arabia and Kuwait ended at the bottom of the table, respectively. India, ranked 49th in 2016 also slipped to the 66th rank, above just the two Arab nations.

While India was among the bottom 10 in terms of ‘Top Expat Destinations’, Mumbai has established itself as the ‘Top Paying City’ for Expats with an average salary of $ 217,200, comfortably ahead of second-placed San Francisco.

Furthermore, Hong Kong was ranked the ‘Most Expensive City’ in 2018, in a list that saw 6 Asian cities in the top 10,while the city of Tashkent in Uzbekistan was ranked the least-expensive city.

Are you living or planning to live abroad for the following reasons?

There are several reasons why people live outside their home country. The Expat Insider Survey listed the Top 10 reasons why people move abroad. Some of them are foreign assignments, moving with spouses, education, adventure etc. The infographic by InstaReM pictorially categorizes all the types of expats

While there are several benefits of living in a foreign country, it comes with its fair share of problems. However, knowing the top concerns faced by expats across the world can help the aspirants stay prepared to tackle these situations. A lot of people who moved to a foreign country experienced issues such as language barriers, personal income losses, cultural differences etc. The Infographic lists down the top ten challenges of the expat life.

How to prepare yourself for Expat Life?

There are 66.2 million people living in foreign countries. Hence, the world has enough data sources to gather every aspect of living abroad. This helps aspirants and even current residents be more prepared for expat life. This information ranges from aspects that expats wished they knew before setting abroad to a ‘To-Do List’ for others who are preparing themselves for expat life.

What’s in it for you?

Conducting an in-depth research on life outside your home country is not a simple task. There are multiple factors associated with this and often people get buried under the abundance of information. This infographic acts as a starting point for your plans to settle or live abroad. This will give you a better sense of direction on how to plan the entire exercise.