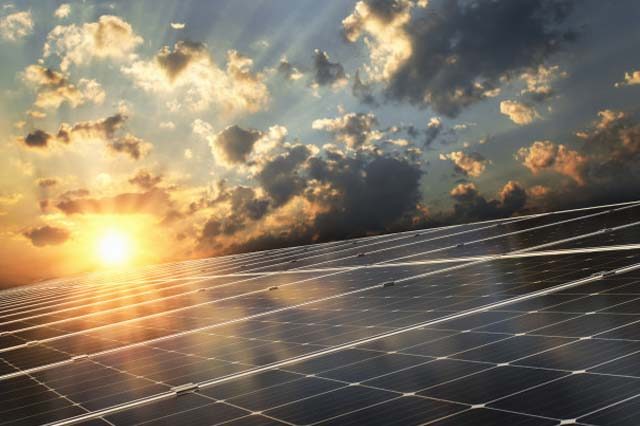 Shapoorji Pallonji Group’s solar engineering, procurement and construction (EPC) business Sterling and Wilson Solar (SWSL), the world’s largest solar EPC solutions provider, has said it has raised about Rs 1406 crore by selling shares to its institutional investors as part of its anchor book allocation on Monday.

The company, formed by the demerger of the solar EPC businesses of Sterling and Wilson Private Limited, has allotted 1,80,28,846 equity shares at Rs. 780 per share aggregating to Rs 1,406 crore.

The leading anchor investors include Nomura India Investment Fund, Schroder International and Abu Dhabi Investment Authority who have been allocated 16%, 12.24% and 8.82% respectively of the total anchor book size.

The IPO has been fixed at a price band of Rs 775 to Rs 780 per equity share of Re 1 face value, for the company, whose promoters include Shapoorji Pallonji and Company Private and Khurshed Yazdi Daruvala

The IPO opens on August 6 and closes on August 8. Later, the equity shares of the company are proposed to be listed on BSE and NSE. The allocation for the Mumbai based company, which is the first Indian solar engineering and construction company to go public, is 75 per cent for for Qualified Institutional Buyers (QIBs), 15 per cent for non-institutional investors (NIIs) and 10 per cent for retail investors.

According to IHS Markit, annual solar PV installations have seen strong growth, as much as 21.5 per cent CAGR, globally. The use of solar energy is becoming increasingly competitive due to declining costs from a decrease in the cost of solar PV systems.

In recent years, governments across the world are increasingly committing to combat climate change and lower dependency on fossil fuels. Focus on solar energy being one such action, SWSL is one such company leading this change.