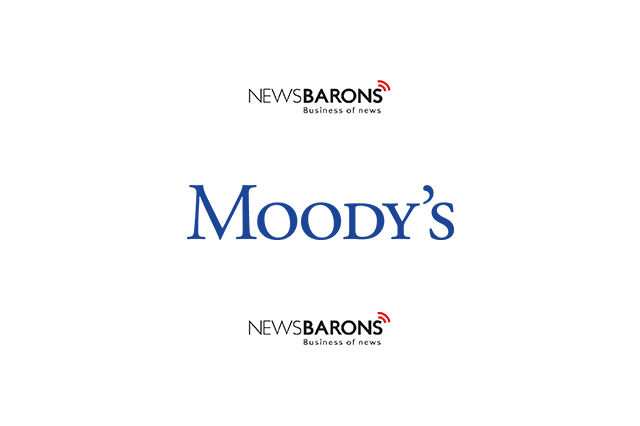 In addition, Moody’s has affirmed the IFSC Banking Unit Branch’s CR Assessment of Baa3(cr)/ P-3(cr), and domestic and foreign currency CRR of Baa3/P-3. Moody’s has changed the outlook, where applicable, to stable from negative.

The rating action takes into account recent developments including: (1) the results of the Reserve Bank of India’s (RBI) risk assessment report (the so-called divergence report); and (2) Yes Bank’s stable financial performance. As a result, Moody’s has assessed that the downside risks to the bank’s credit profile have diminished. Moody’s has therefore changed the bank’s ratings outlook to stable from negative, because such risks form the key driver for the change in the outlook.

In late-January 2019, the bank appointed Ravneet Gill as its MD and CEO, and completed the leadership transition from the bank’s founder and long-time MD and CEO, Rana Kapoor. The leadership transition was at the directive of the RBI in September 2018 to restrict Mr. Kapoor’s term until 31 January 2019.
The bank’s financial performance, including its asset quality, profitability and funding and liquidity position remain stable. Furthermore, its asset quality metrics and profitability are better than similarly rated Indian banks. However, Yes Bank’s high loan concentration to corporate groups increases the risk of volatility in the asset performance. In addition, Yes Bank’s funding profile, while improving, is weaker when compared to other rated banks in India, as measured by its low current and savings account deposit ratio and the dominance of corporate loans.
Moody’s continues to maintain a negative adjustment for corporate behavior in the bank’s standalone credit profile or BCA. In Moody’s opinion, although Yes Bank’s reported credit fundamentals remain stable, the bank’s aggressive growth strategy poses risks to its financial performance. While the RBI did not identify any divergence in the classification of asset quality for the year ended March 2018, it did highlight “several other lapses and regulatory breaches in various areas of the bank’s functioning”. Moody’s has also maintained its assumption of a moderate probability of government support, reflecting the bank’s modest but rapidly growing franchise, and its relative importance to India’s banking system. This assumption results in a one-notch uplift to the bank’s deposits, senior unsecured debt, CRR and CRA from the bank’s preliminary rating assessment.

WHAT COULD MOVE THE RATING UP

Given the stable ratings outlook, Moody’s is unlikely to upgrade the bank’s ratings during the outlook horizon of
the next 12-18 months. Nevertheless, Moody’s could change the ratings outlook to positive if (1) Yes Bank maintains its current asset quality profile; (2) the bank strengthens its loss absorbing buffers by bringing its capital ratios in line with similarly rated peers in India and strengthens its loan loss reserves; and (3) the bank meaningfully reduces concentration risk on the asset side and further improves its liability profile.

WHAT COULD MOVE THE RATING DOWN

Moody’s could downgrade Yes Bank’s ratings if (1) there is a sustained deterioration in impaired loans or loan loss reserves, or if the rate of new nonperforming loan formation is significantly higher than previously experienced; and/or (2) the bank’s capital ratios decline due to its inability to raise new capital. The principal methodology used in these ratings was Banks published in August 2018.