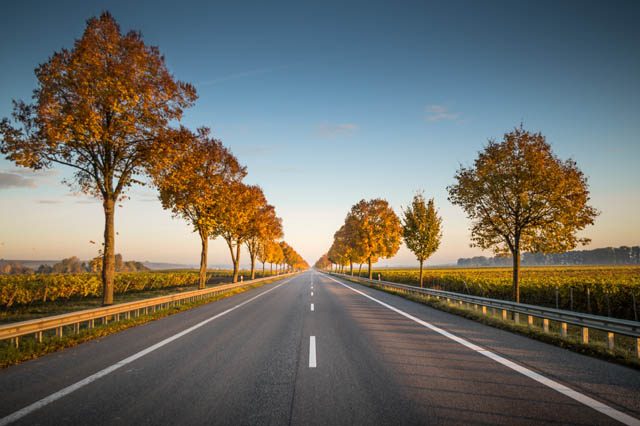 IRB Infrastructure Developers Ltd. (IRB), India’s leading and one of the largest highway infrastructure developers, have posted Consolidated Income of Rs.1,999 Crs for Q4 and Rs. 6,903 Crs for entire FY19; which is up by 40% and 18% respectively as compared to the corresponding period of FY18.

The Company, in its Board Meeting today held at Mumbai, announced the Q4FY19 Financial Results

• Achieved Financial Closure for all three HAM Projects at the Bid Project Cost, despite the tough lending scenario and market conditions.

The highlights of IRB Infra’s Financial Performance are as follows:

Virendra D. Mhaiskar, Chairman & Managing Director, IRB Infrastructure Developers Ltd. said ‘It was yet another remarkable year as we clocked 18% revenue growth, even with transfer of seven operating assets to IRB InvIT last year, and a successful completion of Pune Solapur concessionthis year. We started our first HAM project in Gujarat and construction is going on full swing across projects. With almost Rs. 11,000Crs of order book we have strong visibility over following two years, which will keep improving with addition of new projects.We expect the pace of awards to strengthen with elections now being over and large number of projects already lined up by NHAI. A very welcoming move from the Authority includes increased proportion of projects being considered on BOT model which we will continue to participate as the opportunity unfolds’.