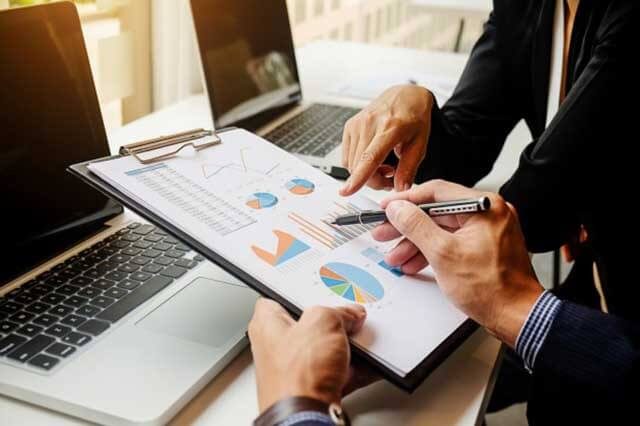 In India, we have the BSE, the National Stock Exchange (NSE) and the Metropolitan Stock Exchange (MSE) in approximately the same position as the three stock exchanges in the USA of 1846

India is competing to take its place as the third strongest economy in the world. To determine when it will achieve this feat and what will and precipitate it, one can look towards a country similar to India in terms of statistics as well as history.

Logically, it should be a former British colony, one that transformed into a republic and constitutional union of states, democratic and federal in government, sizeable in population, diverse in geography and heterogeneous in culture. Accordingly, the data set that is most relevant to modern India is that of the United States of America of the middle of the 19th century (1846 to 1876).

In India,we have the BSE, the National Stock Exchange (NSE) and the Metropolitan Stock Exchange (MSE) in approximately the same position as the three stock exchanges in the USA of 1846.Agriculture was losing its predominance in US during 1846, just as is happening in India today. In India we are currently leapfrogging into the industrial and post-industrial phase of our economy.

In the USA, exchanges were accorded prime positioning in the economy during 1846 to 1876, and the country grew to global economic prominence. In this period, US corporations grew dramatically, they used the markets substantially to fund their growth and in turn the market drove corporate growth, creating jobs and a high standard of living. The very same phenomenon is occurring in India today, and the country needs to foster it.

In a few years we should logically see the rise of two more exchanges: one, a commodity and derivatives powerhouse, similar to the Chicago Mercantile Exchange and second, an SME and Start-Up exchange similar to the New York Curb Exchange founded in 1908, which eventually became the American Stock Exchange (AMEX). The AMEX was brilliantly successful at fueling American small corporate growth for over seventy years.

Today, both MCX and NCDEX are in the race to be for India what Chicago Mercantile Exchange was for the United States in 1882. As far as the forward view of developing the SME and Start-Up exchange are concerned, a concerted effort should predictably occur relatively soon in India.

At this point of technological innovation in high frequency trading in India and all over the world, we are witnessing the rise of fragmented settlement, interoperability and need for dark pools for price discovery in the capital markets. Hence, going forward, all the Indian exchanges would require to work in tandem to deliver best price discovery and settlement results.

If we take away the 5 years lost by the USA in its Civil War, we are, linearly speaking, less than 30 years away from a definite third position in the world economy. The American period from 1846-1876is potentially reproducible in India’s from 2019 to 2048!

Allthe exchanges in India need to be in position to deliver and drive GDP growth for the next 30 years to place it as the third largest economy by 2048 or sooner.

[This is an authored article by Dr. Ranjan Chakravarty, Product Strategy, MSE. All views, opinions and expressions are personal and limited to the author.]