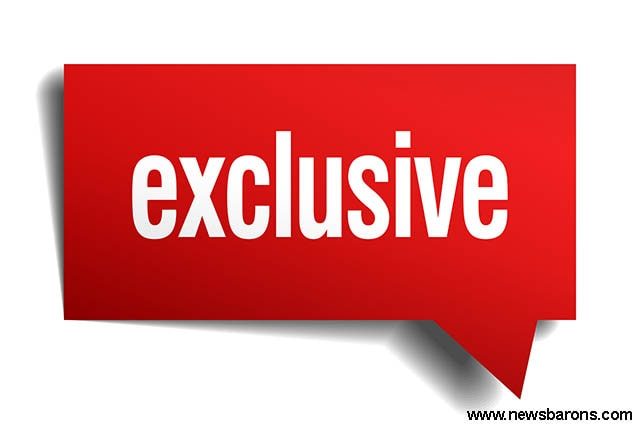 Inclusiveness is the key to tap markets, increase participation and enable growth for stock exchanges

Weighing the prospects of India’s exchange traded industry against the current exchange volumes in advanced markets such as the US or the UK is not only an unfair comparison but also seemingly rather misplaced.

The crucial detail cannot be overlooked that many of these global exchanges are operating in saturated markets and also that none have the benefit of the large and diversified demography or geography, with an equally huge population comprising of over 1.3 billion people.

Remarkably, more than half of India’s population, about 600 million people, are under 25 years old and no country has more young people than this. Then there are also some real technology advantages that India has due to its ever-burgeoning internet and mobile user base. The entire world is looking at the digital opportunity that awaits them to bring multitude of digital and online services to the next 500 million mobile Internet users in India.

At the same time, if we consider the past performance of the Indian Exchanges, participation in terms of volumes have been steadily growing over the last five years as Equity, as an asset class, became attractive due to falling interest rates.

Yet, when this achievement is evaluated against the scale of inclusivity in our country, the growth appears to be rather dismal. For a huge population like ours, financial inclusion is still very low compared to the other matured markets. Especially, in Tier II and Tier III cities, financial inclusion of Equity MF is hardly 3-5 per cent to GDP as against of savings which is 30% to GDP. This is a glimpse of the investment appetite and the untapped opportunity that awaits the exchange traded industry to make deeper penetrations in these markets.

To cite another example of non-inclusive growth, though there has been a massive increase in mutual fund inflows and AUM over the last 3 years, but the heavy penetration is restricted to only a couple of states with Maharashtra and Delhi dominating the contributions. However, there are green shoots identified in many newer markets, which simply indicate the growing appetite in geographies that have so far remained deprived of access to capital markets.

It is the now the task for new ecosystem players to make genuine efforts for spreading awareness and hand-holding participants as the established players may not find it necessary to focus their energies in newer markets as they have well-oiled machinery catering to existing regions that are already driving huge volumes.

Hereon, exchanges like us need to play a significant role in developing and creating greater penetration for equity and non-equity segments in these new markets. We need to generate or revive our business prospects in the areas where we see tremendous potential and focus on growing the base.

With better awareness, right product offering and a better distribution system, there is a huge scope for growing the market geographically and having a better participation. This way, we will also be able to provide a platform for capital raising to fuel the economy’s need of risk capital to keep up its current pace of growth. Hence, the third exchange and many more exchanges that are able to expand the market are not just relevant in the present context, but also need for the economy. Future prospects of an exchange in India will depend largely on its ability to make available the right products, at right pricing and at the right place, notwithstanding the challenges which will be inclusive in nature ensuring larger participation all across.

[This is an authored article by Kunal Sanghavi, Chief Financial Officer of Metropolitan Stock Exchange of India Ltd. All views, opinions and expressions are personal and limited to the author.]