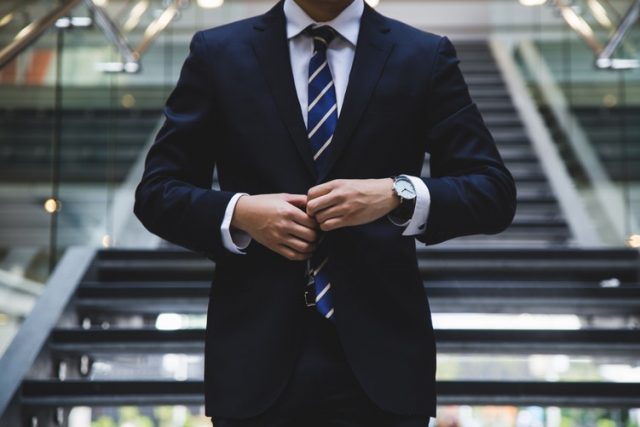 During the six-day visit, Stephen Phillips will meet with leaders of various sectors including multi-sector conglomerates, industrial manufacturers, energy company, a port authority, technology and creative companies and chambers of commerce.

Phillips arrived in Kolkata yesterday and will later visit Pune and Mumbai. During the six-day visit he will meet with leaders of various sectors including multi-sector conglomerates, industrial manufacturers, energy company, a port authority, technology and creative companies and chambers of commerce. He will speak at a seminar in Kolkata hosted in collaboration with The Bengal Chamber of Commerce and Industry, and at another in Mumbai co-organised with the Federation of Indian Export Organisations, to update local executives on Hong Kong’s favourable business environment. In Pune, he will speak at a startup networking event on Hong Kong’s startup ecosystem and InvestHK’s StartmeupHK Festival.

Phillips said, “India is one of the fastest-growing economies in the world and also a major startup base. The country has a very good foundation in technology and is a leader in research and development. At the same time, Hong Kong is seeing a crucial economic transformation, putting greater focus on technology and innovation development. A number of new sectors like fintech and biotech are developing fast in Hong Kong. Over the years, our startup ecosystem has also grown rapidly. The two economies share a lot of similarities.

“The Outline Development Plan for the Guangdong-Hong Kong-Macao Greater Bay Area sets out Hong Kong’s multiple roles, amongst other things as an international financial city, a global innovation hub and the centre for international legal and dispute resolution services in the Asia-Pacific region. These areas of work are all conducive to developing Hong Kong further as an international metropolis with enhanced competitiveness. Indian companies that aim to expand into Asia and the world should leverage on the unique international status of Hong Kong.” The Comprehensive Avoidance of Double Taxation Agreement between Hong Kong and India that recently came into effect should add more appeal for Indian companies to consider Hong Kong as a regional base, Phillips added.

The Guangdong-Hong Kong-Macao Greater Bay Area covers nine cities in Guangdong Province, namely Guangzhou, Shenzhen, Zhuhai, Foshan, Huizhou, Dongguan, Zhongshan, Jiangmen and Zhaoqing, as well as the two Special Administrative Regions of Hong Kong and Macao. It is an enormous market with a population of 71 million and a gross domestic product of US$1.6 trillion.