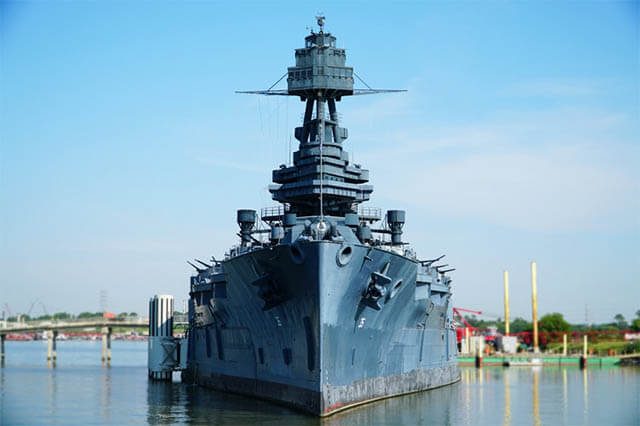 The 1st ship is to be delivered within 42 months from contract signing date and subsequent balance ships delivery schedule will be 02 ships/ year.

RFP was issued by Indian Navy to DPSU Shipyards and Indian Private Shipyards in Apr 2014, with GRSE emerging as the successful bidder. The Contract was signed on 29 Apr 2019 between Garden Reach Shipbuilders & Engineers Limited (GRSE) and Government of India, Ministry of Defence. The order value for these 08 vessels is Rs. 6311.32 crore. The 1st ship is to be delivered within 42 months from contract signing date and subsequent balance ships delivery schedule will be 02 ships/ year. The project completion time is 84 months from date of signing the contract. GRSE is currently handling major projects to make 03 Stealth Frigates for Indian Navy under P17A Project, ASW Corvettes for Indian Navy, LCUs for Indian Navy, 04 Survey Vessels (Large) for Indian Navy, FPVs for Indian Coast Guard etc.

GRSE has been a pioneer warship builder of the nation having delivered the highest number of warships till date since its inception as a DPSU in 1960. The 100 warships built by GRSE so far ranges from Advanced Frigates to Anti-Submarine Warfare Corvettes to Fleet Tankers, Fast Attack Crafts etc. with the Shipyard having many firsts to its credit in terms of Innovation and Design. The present Project will further consolidate GRSE’s position as a unique shipyard with all round capability to design and build ASWSWC warships with State of The Art Technology.

These Anti-Submarine Warfare Shallow Water Crafts are designed for a deep displacement of 750 Tons, Speed of 25 Knots and complement of 57 and capable of full scale sub surface surveillance of coastal waters, SAU and Coordinated ASW operations with Aircraft. In addition, the vessels shall have the capability to interdict/ destroy sub surface targets in coastal waters. They can also be deployed for Search and Rescue by day and night in coastal areas. In their secondary role, they will be capable to prosecute intruding aircraft, and lay mines in the sea bed.

These warships will be built as per Classification Society Rules and Naval Ship Regulations and will conform to latest MARPOL (Marine Pollution) Standards of the International Maritime Organization (IMO) and Safety of Life at Sea (SOLAS).

The design and construction of these ships at GRSE is another significant milestone in the “Make In India” Initiative of the Govt. of India.